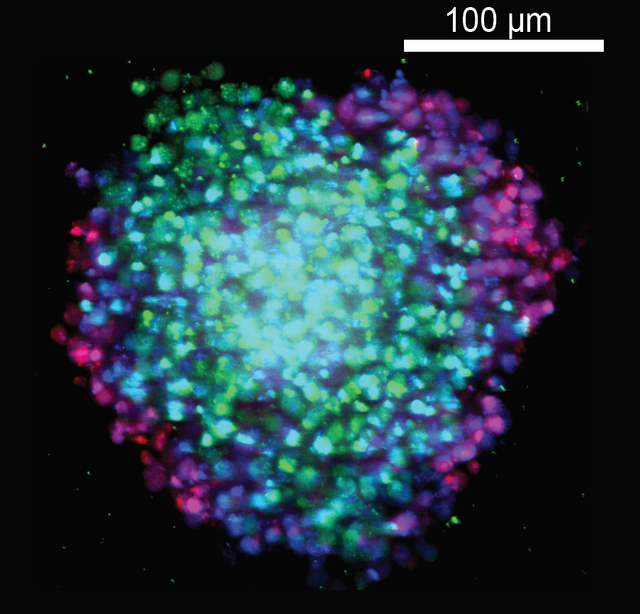 In a study published Monday (May 14) in Oncogene, researches report that they have devised a method for screening new cancer-fighting compounds using 3-D balls of cells called “spheroids.” The technique is designed to better mimic the conditions found in the body compared to traditional 2-D cell cultures.

“From our perspective, this is a proof-of-principle study,” says coauthor Joseph Kissil, a molecular biologist at the Scripps Research Institute, in a statement. “It shows you can look at libraries of drugs that have already been approved for other diseases, and find drugs that may also work for cancer. In theory, you could use this screening method for any line of cancer cells, and any mutation you want.”