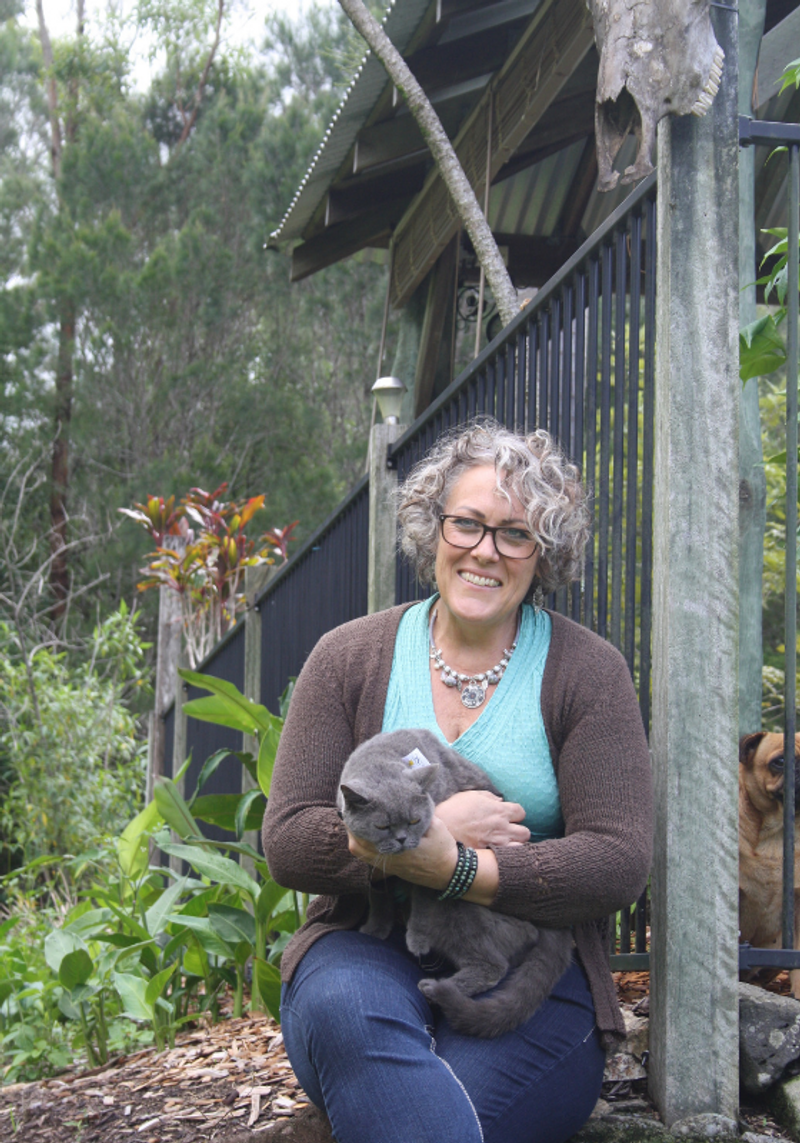 What do cats do when you aren’t watching them? Well, researchers Nicole Galea and Christofer Clemente of the University of the Sunshine Coast in Australia have been able to track at least some of their behavior. They’ve attached harnesses modified with accelerometers onto cats to collect data on their movements. They are able to look at the output and determine whether the cat was most likely walking, running, hunting, or pouncing.

A goal of the research is to use the data to better protect wildlife from predatory kitties. A bib on the cat is meant to restrict its movements just enough so that prey have a chance to escape. And the researchers can use the data of their movements to determine how actively cats are hunting wildlife when they are beyond their owners’ sights.