Cuttlefish, like octopuses, have such fine control of the muscles in their skin that they can make it bumpy, smooth, or jagged in an instant, camouflaging themselves as algae, coral, and other marine objects. The individual muscles they use to shape shift, called hydrostats, are controlled by a neural circuit that was unknown until recently. Researchers at the University of Cambridge found that motor neurons located in the stellate ganglion, a large nerve cluster that governs breathing and movement functions in the cephalopod’s mantle, control hydrostats. The researchers reported their findings yesterday (February 15) in iScience.

“The biggest surprise for us was to see that these skin spikes, called papillae, can hold their shape in the extended position for more than an hour, without neural signals controlling them,” says lead author Paloma Gonzalez-Bellido in a statement. She and her colleagues found that this ability is due to special musculature in the papillae, and is similar to the sustained muscle contraction, or “catch” mechanism, that clams and other bivalves are capable of. The exact mechanism cuttlefish use “has yet to be discovered,” they write in the statement. 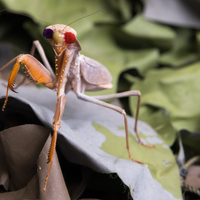 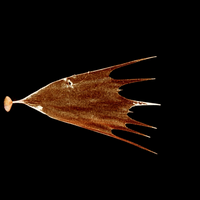 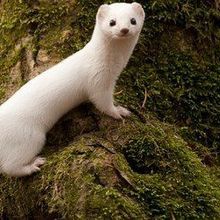