ABOVE: A shortfin mako shark is entangled in fishing rope covered in barnacles. The shark shows signs of scoliosis, or curvature of the spine.
DANIEL CARTAMIL

Sharks and rays can get trapped or tangled in fishing gear that’s been lost or thrown into the ocean, sometimes causing long term health problems or ending in death. In a study published in Endangered Species Research on July 4, researchers scoured Twitter and published studies and found reports of more than 1,000 shark and ray entanglements.

In one example, researchers documented a shortfin mako shark with fishing rope wrapped tightly around it. Since the shark was still growing, the rope dug into its skin and the pressure curved its spine.

“Although we don't think entanglement is a major threat to the future of sharks and rays, it's important to understand the range of threats facing these species, which are among the... 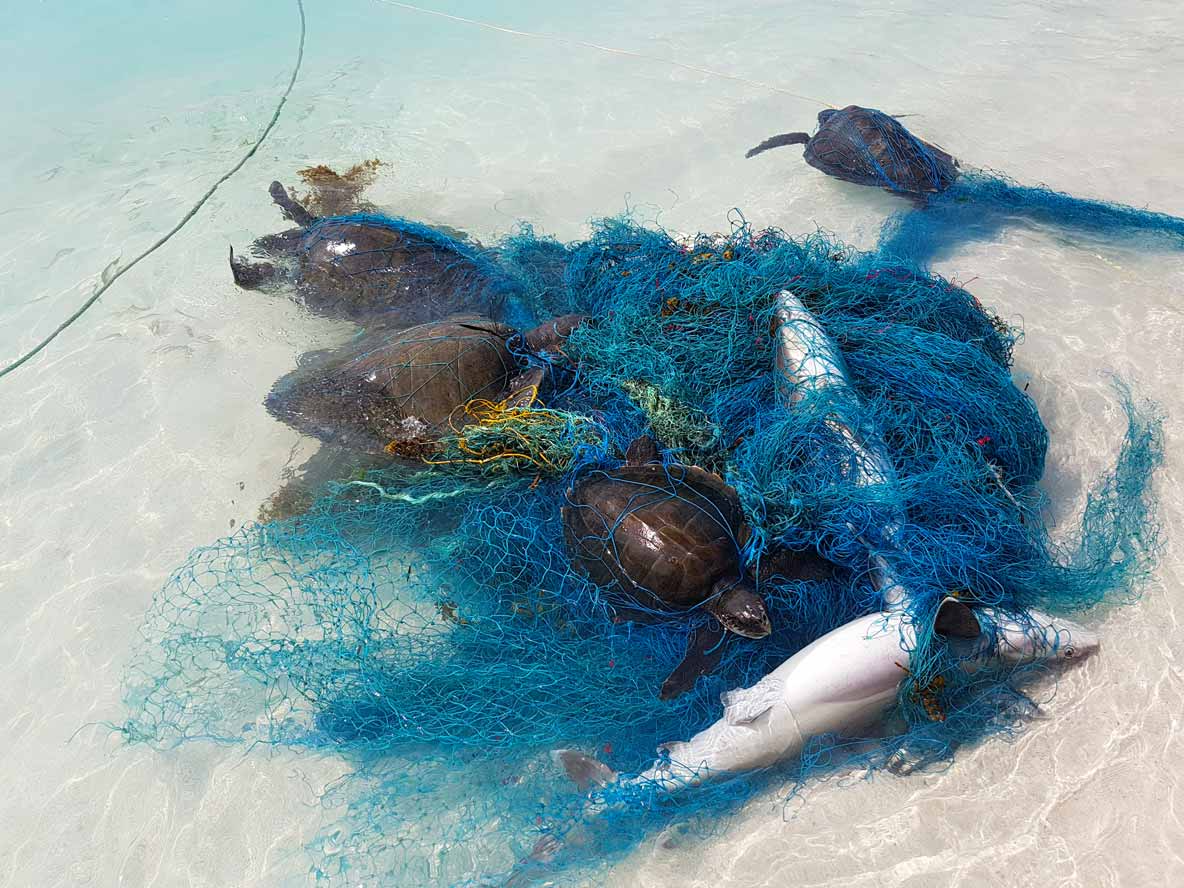