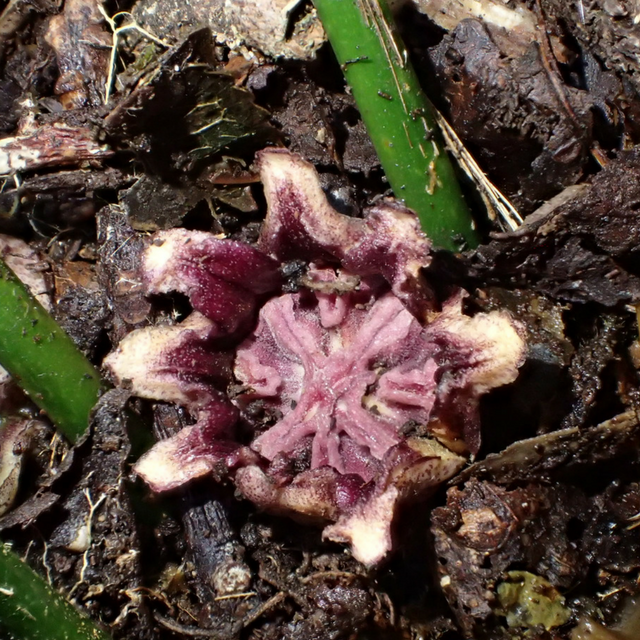 An Aspidistra elatior flower blooming in its native habitat in Kuroshima, Japan  KOBE UNIVERSITYThe houseplant Aspidistra eliator is often known as the “cast iron plant” because it is so sturdy. In the wild, it is indigenous to the southern Japanese island of Kuroshima, where its fleshy flowers bloom in a strikingly mushroom-like fashion: half-buried in the earth and covered in leaf litter. It was previously thought that the flowers are pollinated by slugs and amphipods, but now scientists from Japan have found that it is mainly pollinated by fungus gnats. They believe that it has evolved its mushroom-like appearance in order to adapt to this unusual species of pollinator. 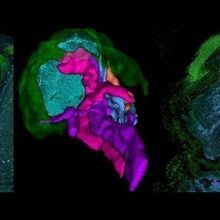 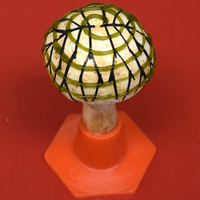