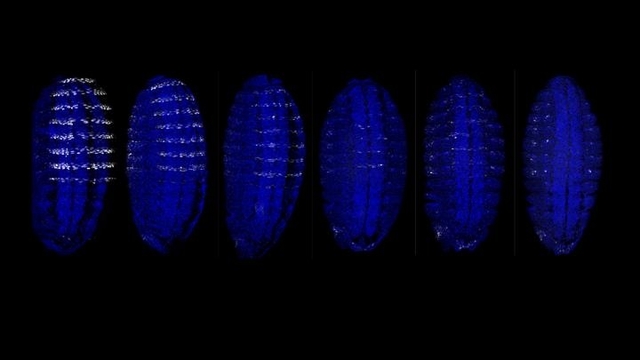 Columbia University biochemists reported last week (April 2) in PNAS that they developed a computer algorithm that quantifies the relationship between transcription factors and the DNA they regulate. The algorithm can also accurately predict the effect of mutations on gene expression even for very low-affinity binding sites—regions in the genome where transcription factors bind to DNA, but do so in hard-to-detect ways.

“The genomes of even simple organisms such as the fruit fly contain 120 million letters worth of DNA, much of which has yet to be decoded because the cues its provides have been too subtle for existing tools to pick up,” says coauthor Richard Mann, a biochemist at Columbia University in a statement. “But our...