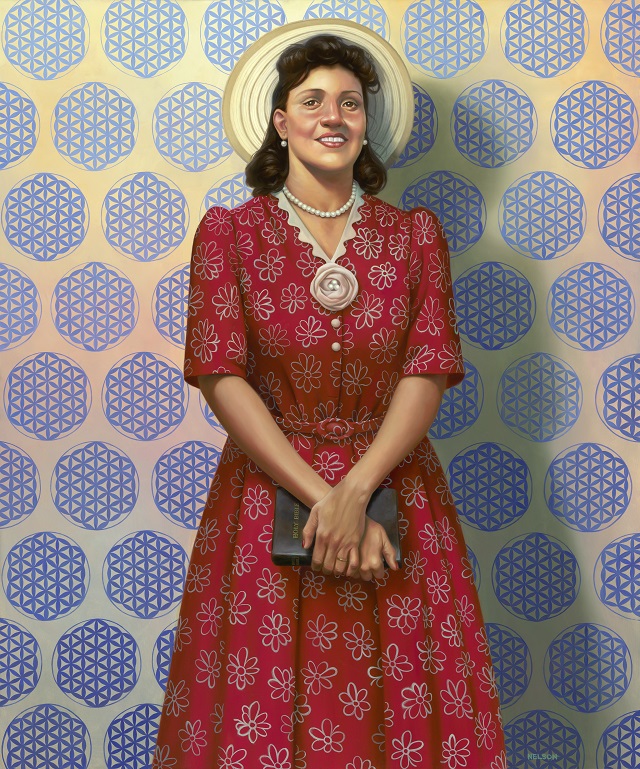 “Henrietta Lacks (HeLa): The Mother of Modern Medicine,” by Kadir Nelson, oil on linen, 2017COLLECTION OF THE NATIONAL PORTRAIT GALLERY AND NATIONAL MUSEUM OF AFRICAN AMERICAN HISTORY AND CULTURE, GIFT FROM KADIR NELSON AND THE JKBN GROUP LLC.

The Smithsonian’s National Portrait Gallery and the National Museum of African American History and Culture have jointly acquired a portrait of Henrietta Lacks. She was being treated for cervical cancer in the 1950s when doctors took cancer cells from her body without her consent. These cells, dubbed HeLa, reproduce indefinitely in the lab and have been used for research that has led to more than 10,000 medical patents. Lacks died in 1951 at the age of 31.

“It is fitting that Henrietta Lacks be honored at two Smithsonian museums, as each approaches American history from unique and complementary perspectives,” says Kim Sajet, director of the National Portrait Gallery, in a...

In 2010, Rebecca Skloot wrote The Immortal Life of Henrietta Lacks, which was adapted to a film starring Oprah Winfrey as Lacks’s daughter Deborah in 2017.

The portrait, by Kadir Nelson, will be on display at the National Portrait Gallery until November 4.