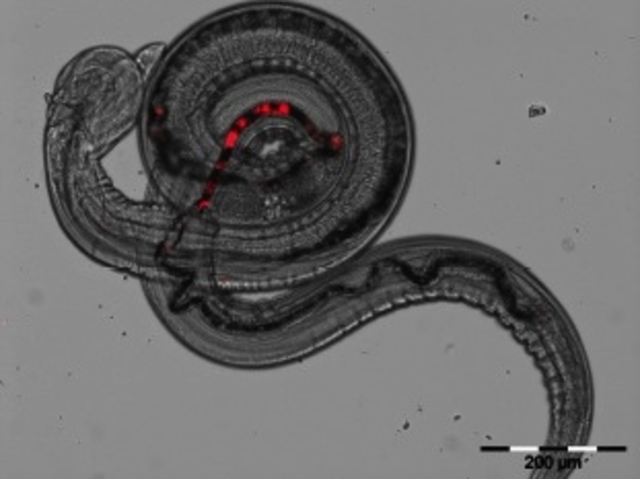 Researchers reported in PLOS Pathogens last week (March 22) that they have identified a pathway in hookworms (Nippostrongylus brasiliensis) involved in blood digestion that can be blocked by drugs in the quinolone family. Treating mice infected with hookworms reduced the parasites’ development and their ability to reproduce.

Tiffany Bouchery, a parasitologist at Malaghan Institute of Medical Research in New Zealand, and colleagues targeted an enzyme, aspartic protease-1 (APR-1), involved in the hookworms’ ability to break down a blood molecule called heme into digestible components. They tested the effects of quinolones, which break up similar compounds in malaria parasites, on the hookworms. The drugs disrupted the production of APR-1, and mice treated with them had lower levels of infection than controls. 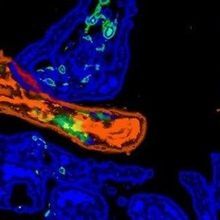 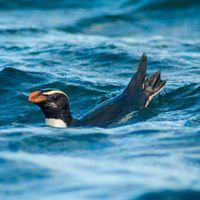 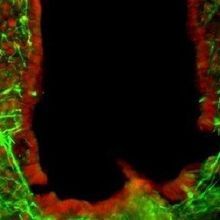 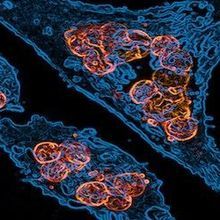