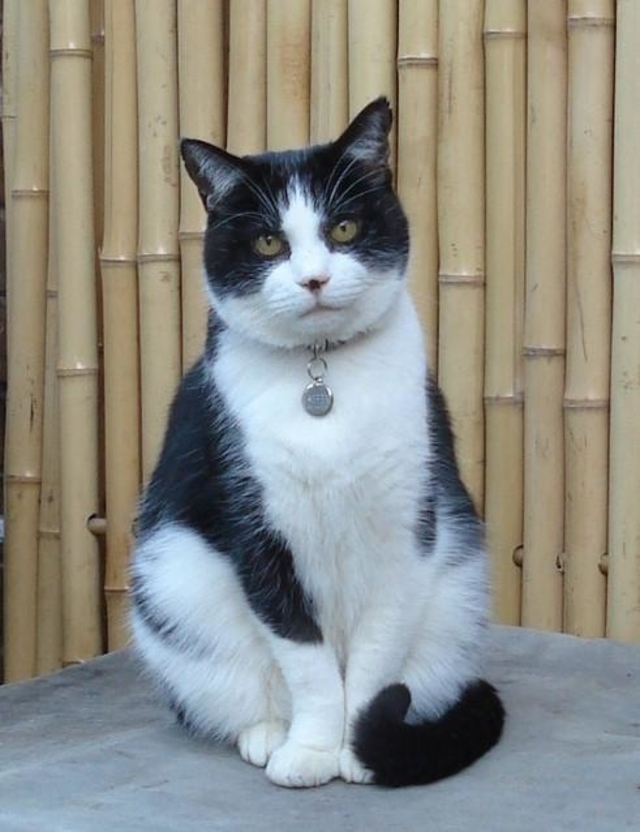 Jasper belonged to Julia Beatty, the study’s lead investigator, and was positive for the new virus.JULIA BEATTY, UNIVERSITY OF SYDNEY

A team of researchers has discovered a hepadnavirus in a cat belonging to the lead investigator. Hepadnaviruses cause diseases of the liver, including hepatitis and cancer, and were previously identified only in humans, apes, and birds. The cat, named Jasper, had feline immunodeficiency virus and died of lymphoma. The researchers reported the discovery last week (May 17) in Viruses.

“This is a very exciting discovery,” says Julia Beatty, a veterinary scientist at the University of Sydney and owner of the late Jasper, in a statement. “The domestic cat hepadnavirus is in the same family as hepatitis B virus of people. Until now, we didn’t know that companion animals could be get this type of infection. We obviously need to understand the impact of this infection on...