Researchers at the University of Cambridge have unraveled the genetic code underlying some of nature’s most vibrant colors. The study, published in PNAS on February 22, is the first to look at the genetics of color production with pigments or microscopic light-reflecting structures.

Until now, little has been known about the genes that govern the development of colorful nanostructures. The Cambridge team used Flavobacteria, which pack together in strikingly colorful colonies, to show that the genes responsible for movement, cell shape, and tRNA modification also contribute to the colony’s optical appearance. Uncovering these genotype-phenotype relationships make it possible to genetically engineer bacteria that produce desired colors and “grow” biodegradable paints, say the researchers.

“We see a potential in the use of such bacterial colonies as photonic pigments that can be readily optimized for changing coloration under external stimuli and that can interface with other living tissues, thereby adapting to variable environments,” study coauthor Silvia Vignolini, a chemist at the University of Cambridge, says in a press release. “The future is open for biodegradable paints on our cars and walls—simply by growing exactly the color and appearance we want!” 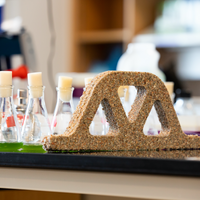 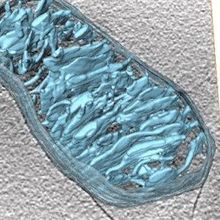 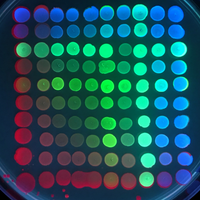