A species of ape discovered in Indonesia in 1941 and described in 1950 does not belong to the same genus as Homo erectus or the orangutans (Pongo), scientists reported on April 8 in Nature Ecology & Evolution. By examining the teeth of the ape’s remains and comparing characteristics such as enamel thickness to the teeth of H. erectus and orangutans, the authors suggest that this species may belong to a new genus that lived 1 million years ago. 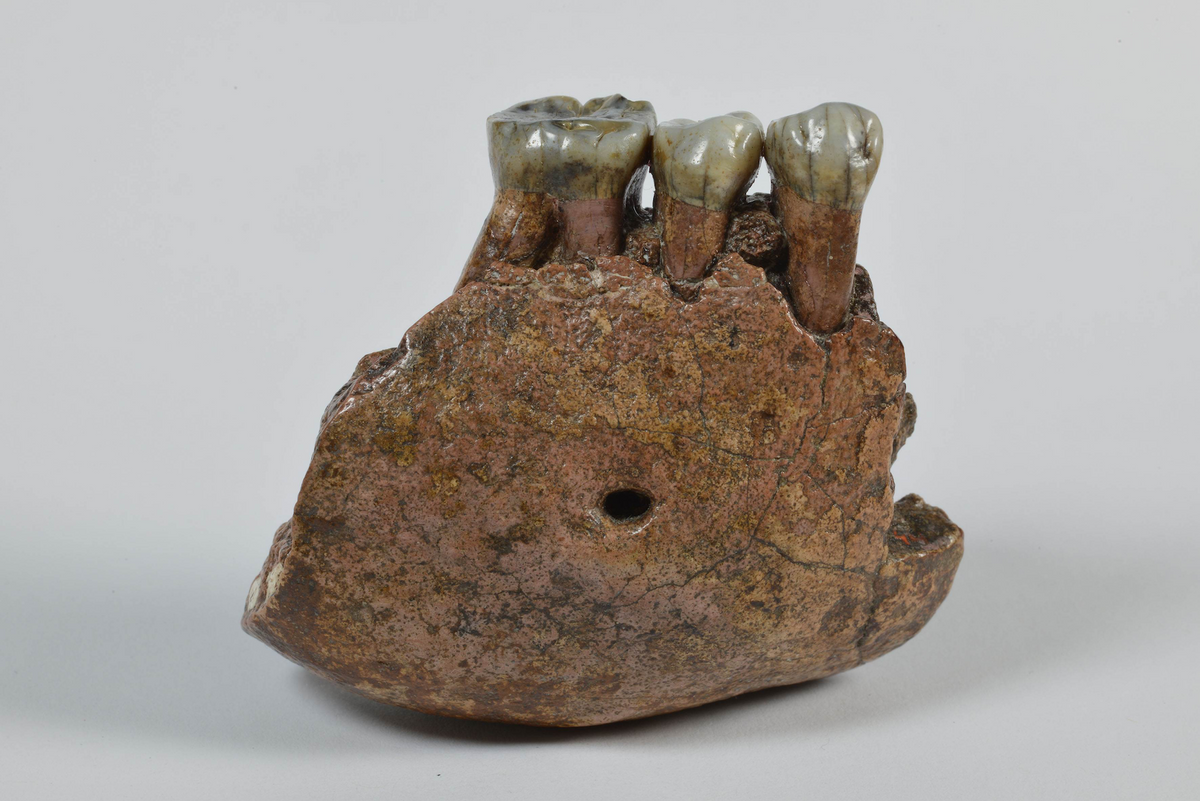