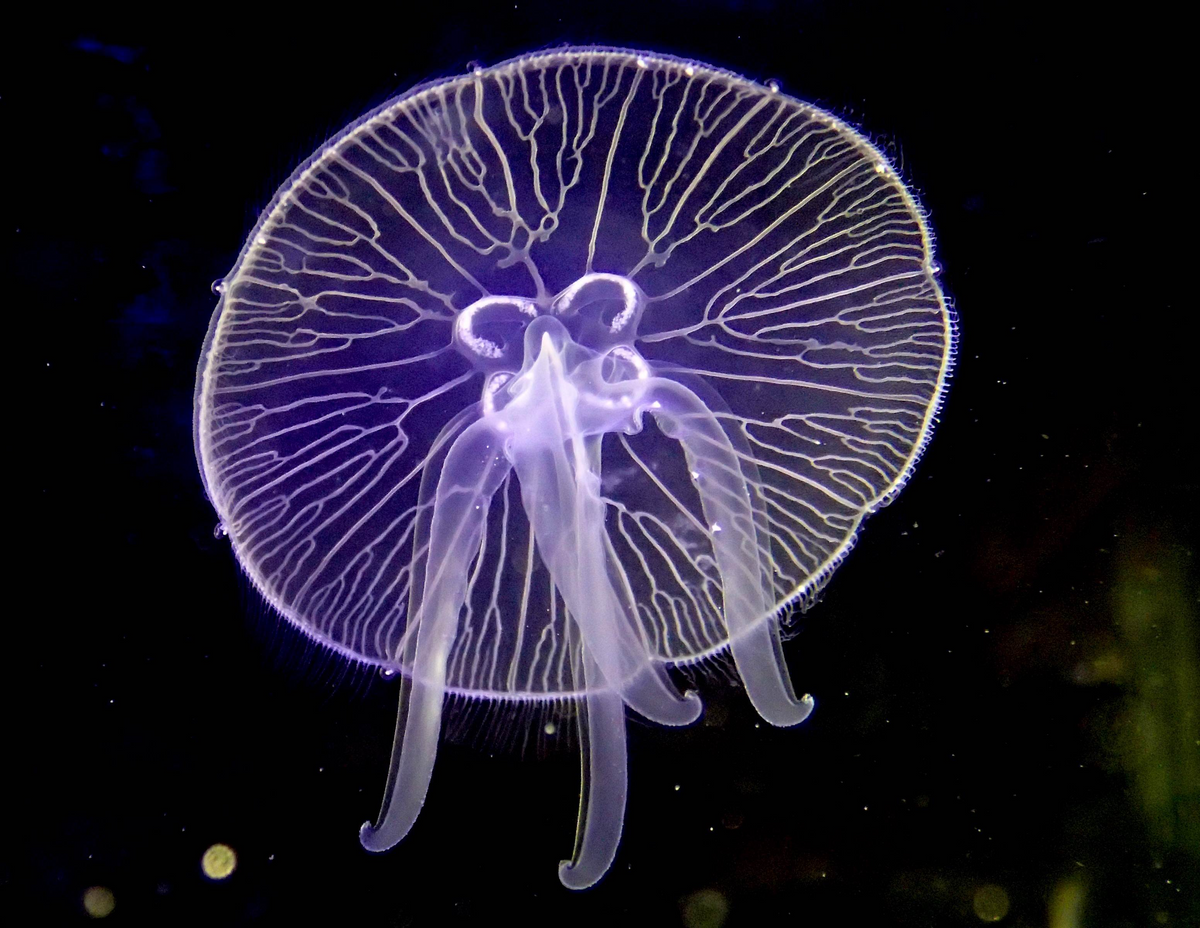 Moon jelly (Aurelia aurita), whose genome was found to be more similar to a coral or sea anemone than the box jellyfish Morbakka virulenta
OIST

Researchers sequenced and compared the genomes of the moon jellyfish (Aurelia aurita) and the giant box jellyfish (Morbakka virulenta) and reported their results Monday (April 15) in Nature Ecology & Evolution. “We show that the magnitude of genetic differences between the two jellyfish types is equivalent, on average, to the level of genetic differences between humans and sea urchins in the bilaterian lineage,” the authors write in their report.

They also compared the genomes to other Cnidarian species to understand the genetic differences underlying body plan and the jellies’ particular development from polyps to free-swimming animals. 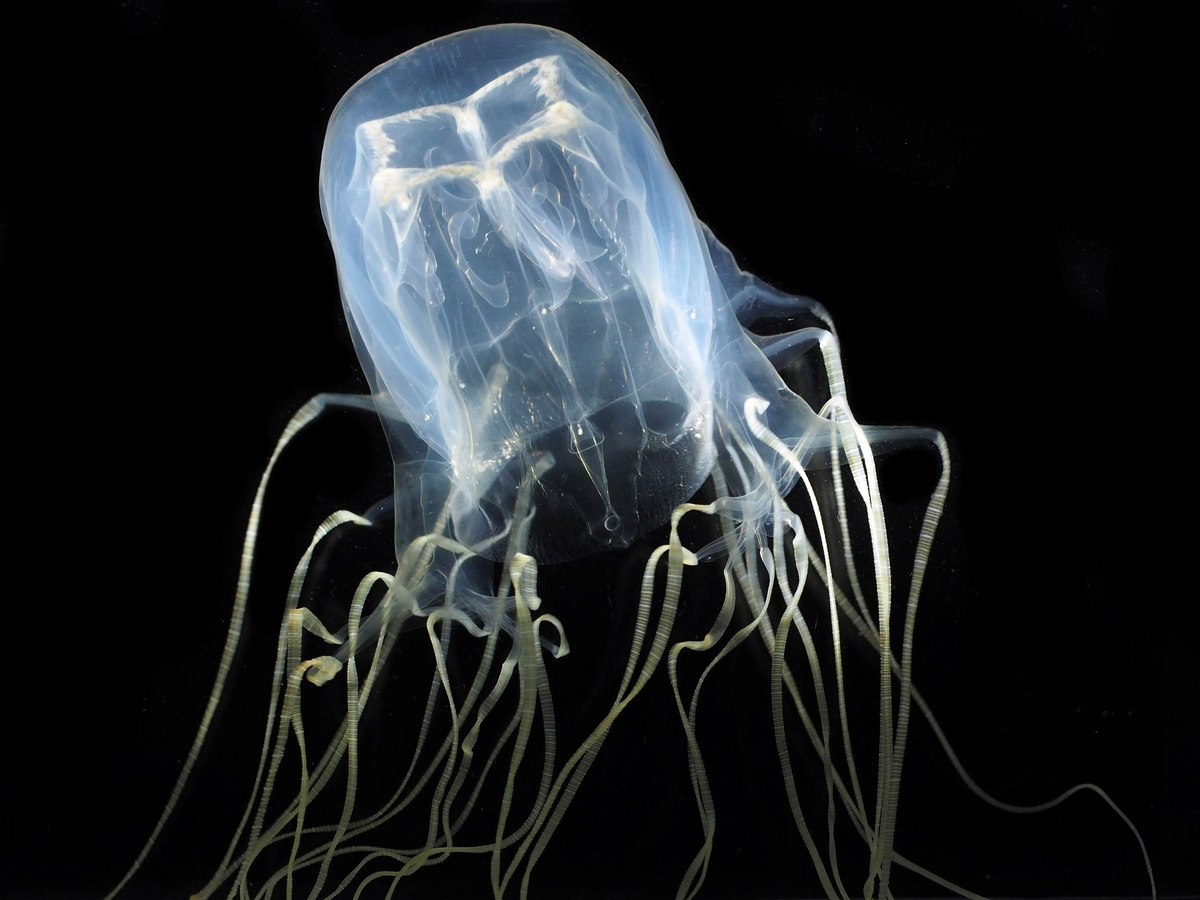 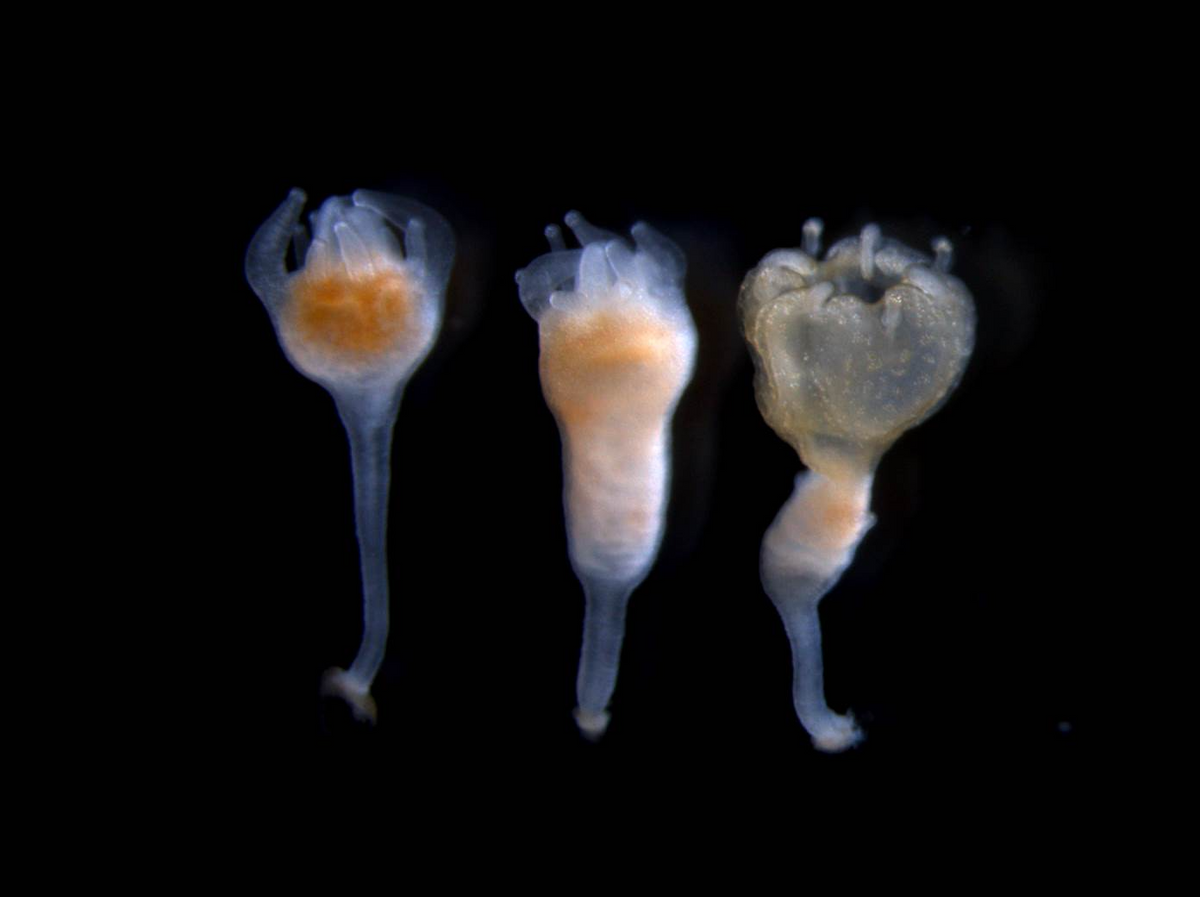