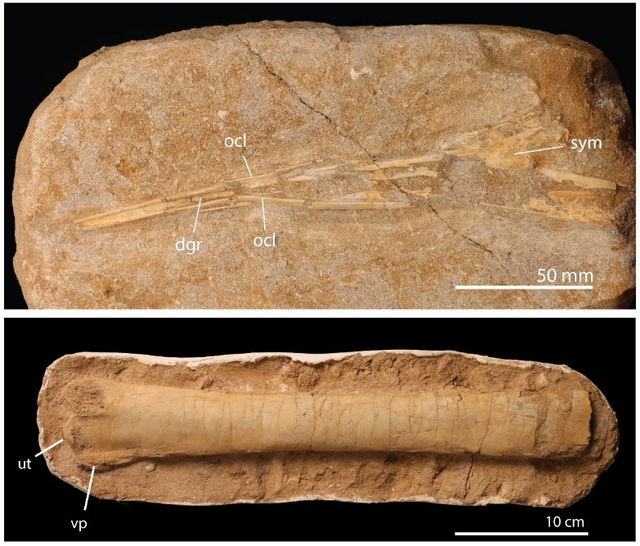 T. regalis ulnaeN.R. LONGRICH ET AL.Pterosaurs—the largest animals ever to take flight—ruled the skies for more than 150 million years before they went extinct at the end of the Cretaceous period, about 65 million years ago. Yesterday (March 13), researchers announced in PLOS Biology that they unearthed multiple pterosaur fossils in North Africa. The discovery includes at least seven species from three families and is the most diverse group of pterosaur fossils found to date.

The collection of assorted species indicates that pterosaur diversity was more abundant at the close of the Cretaceous than paleontologists previously believed, pterosaur expert Elizabeth Martin-Silverstone of the University of Southampton tells Smithsonian.com. While the winged reptiles were “maybe less diverse than they were at their height,” Martin-Silverstone says, they were “doing better than we initially appreciated.” 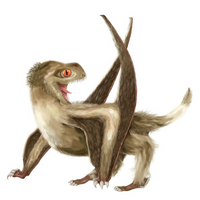