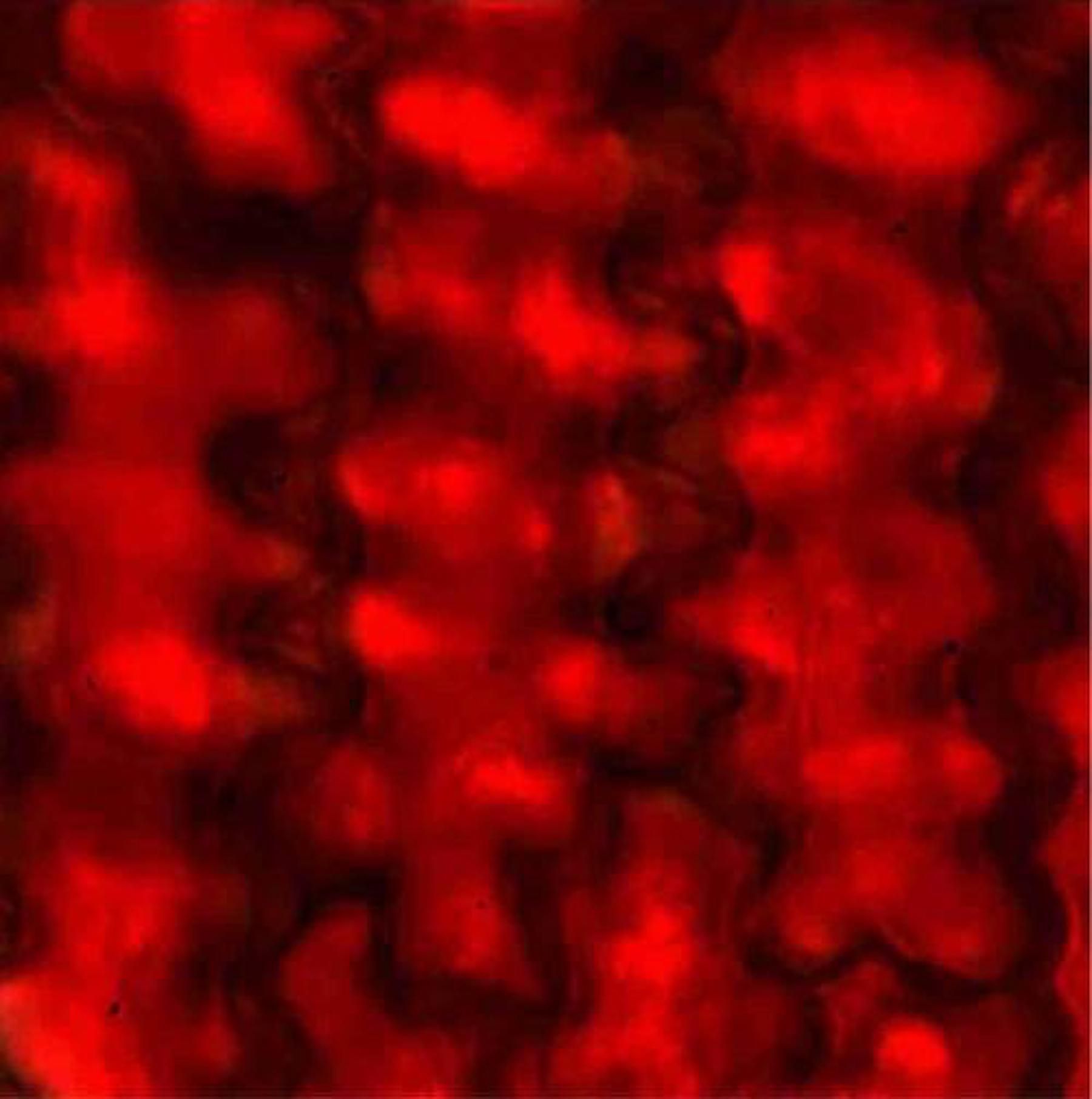 The cells in a poppy’s petals look like tiny jigsaw pieces.
UNIVERSITY OF GRONINGEN

A poppy’s petals are tissue-thin, yet so intensely colored because their cells are loaded with pigment and interact with light in a particular way, researchers reported January 28 in the Journal of Comparative Physiology A.

The petals are formed of three layers, with pigment-containing cells sandwiching a layer that lacks pigment. Using microscopy, the researchers zoomed in on the petals to find tiny pieces of a jigsaw puzzle. Gaps of air sit between the puzzle piece cells, resulting in the reflection of light at cell boundaries that creates strong light scattering.

The cells are also packed with high concentrations of pigment. In fact, markings that appear black at the center of some poppies actually result from extremely concentrated red pigment, according to the authors.