Scorpion venom peptides that are coupled with a steroid and administered systemically accumulate within the cartilage of mice joints and alleviate inflammation, according to a study published on March 4 in Science Translational Medicine. Because the peptide delivery system avoids the systemic toxicity associated with non-targeted steroid treatment, the authors report, it shows promise for future arthritis therapies.

“It's a pretty simple idea to take a mini-protein that naturally goes to cartilage and attach something to it so that you get targeted delivery of the drug, but it was challenging to accomplish,” says coauthor Emily Girard of the Fred Hutchinson Cancer Research Center in a press release. “We had to learn and adapt the behavior of the mini-protein, the chemical linker and the steroid payload to make a product that would go to cartilage, stay as long as we needed it to, release the drug at the right rate, and have a local but not systemic effect. There is more development to be done, but I hope that this work results in a therapeutic that will help a lot of people.” 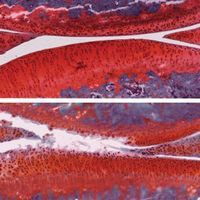 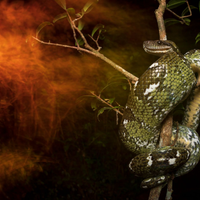 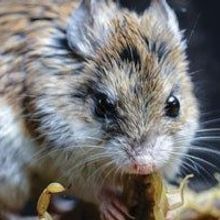