In an effort to study behavioral adaptation to space, researchers report the first analysis of mice flown in the NASA Rodent Habitat to the International Space Station, published on April 11 in Scientific Reports.

All 20 mice survived their missions, but the scientists observed that younger mice were initially more active during the flight. After several days in space, the whole group of mice started to move in circular patterns. This “race-tracking” behavior could be due to the type of housing and the effect of weightlessness, the authors report. 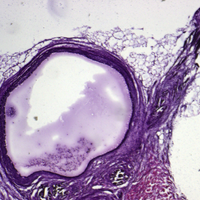 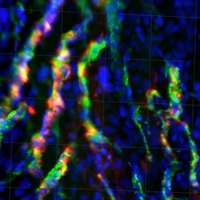