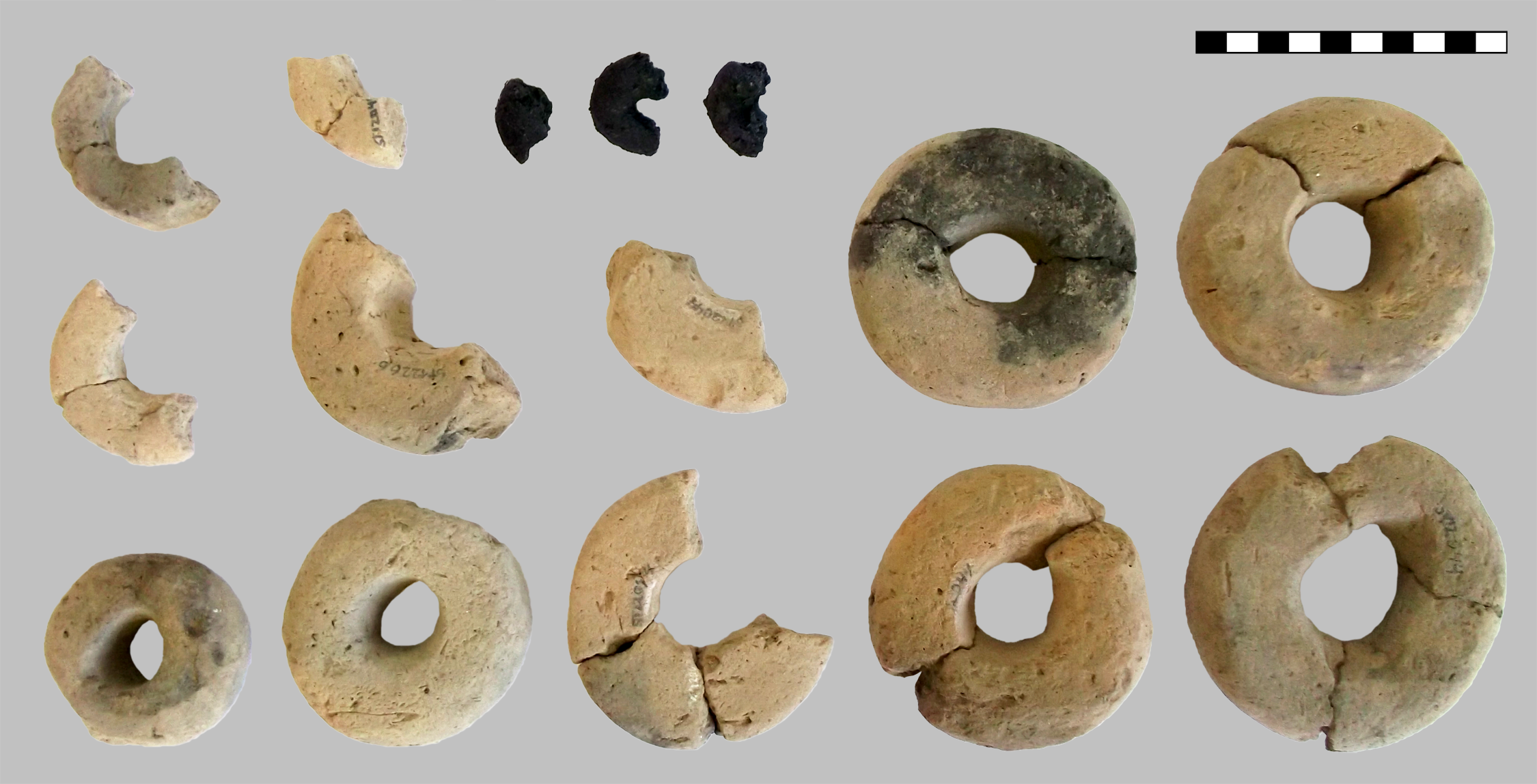 In a study published Wednesday (June 5) in PLOS One, archaeologists report finding charred, ring-shaped, bread-like objects at the site of Stillfried an der March in Austria, which also contains ceramics that have been dated back to the Late Bronze Age or 960–800 BCE. The researchers identified that the objects were made from hulled barley and a wheat species, and may have been shaped from wet cereal mixtures and dried without baking. In the same pit, the archaeologists also found fragments of larger clay rings, which may have been used in a ritual with the cereal rings.