Sea lampreys (Petromyzon marinus) are parasitic, jawless fish native to the Atlantic Ocean. During the early 20th century, shipping canals allowed the fish to spread across eastern North America, and they are now swimming in streams throughout the Great Lakes basin.

The Great Lakes Fishery Commission, which monitors invasive species in the region, has added an open-access video database of sea lampreys to its website. The catalog includes videos of lamprey research in the lab and fish observed in the wild. The Commission also has a lamprey photo database. 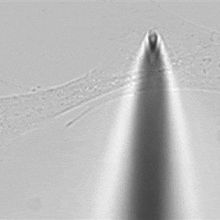 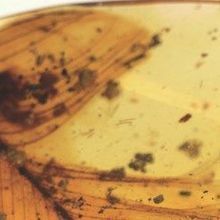