Anewly identified species of a hummingbird-size dinosaur (Oculudentavis khaungraae) from the Mesozoic era was discovered in a roughly 99-million-year-old piece of Burmese amber, according to a study published on March 11 in Nature.

The authors write in the study that the skull was “exceptionally well-preserved,” and that the bones of the eye indicate that the dinosaur was likely active during the day. The upper and lower jaws are estimated to contain 29–30 sharp teeth in total, according to a press release, which suggests that despite its tiny size, the dinosaur may have been a predator that fed on small arthropods or invertebrates. 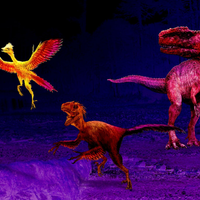 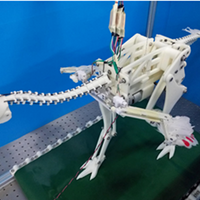