Researchers played recordings of human sounds and melodies to juvenile seals that vocalized them back.
A.L. STANSBURY & V.M. JANIK

Three juvenile seals learned to mimic human sounds that are played back for them, scientists report in a study published in Current Biology on June 20. The researchers found that the seals use the same parts of the larynx to make sounds and they are able to modify the frequency to match human vowels and melodies. One of the seals was able to recite up to 10 notes of “Twinkle, Twinkle, Little Star,” according to a press release.

“I was amazed how well the seals copied the model sounds we played to them,” says coauthor Amanda Stansbury, who did this research as part of her PhD at the University of St. Andrews and is now based at El Paso Zoo, in the release. “Copies were not perfect but given that these are not typical seal sounds it is pretty impressive. Our study really demonstrates how flexible seal vocalisations are. Previous studies just provided anecdotal evidence for this.” 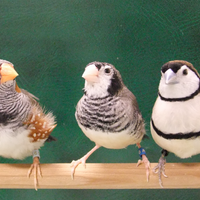 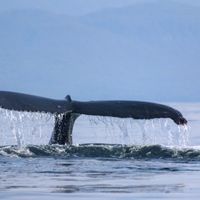