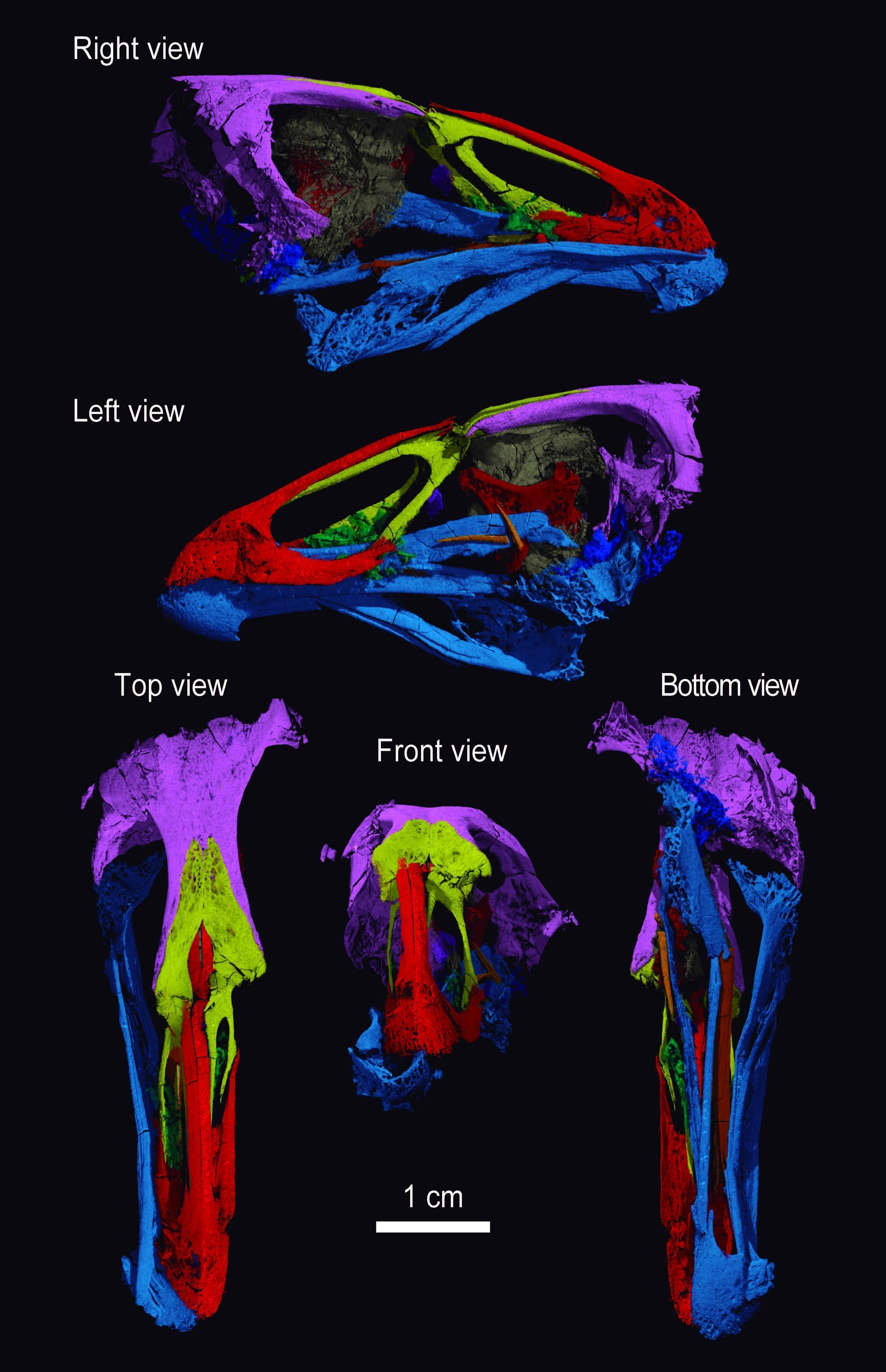 Afossilized skull found in the Maastricht Formation of Belgium and dated to between 66.8 million and 66.7 million years ago may represent the oldest modern bird to date, report the authors of a study published on March 18 in Nature. The newly identified Asteriornis maastrichtensis, affectionately called Wonderchicken by the authors, suggests that modern birds emerged before the end-Cretaceous mass extinction roughly 66 million years ago.

Asteriornis is estimated to have weighed less than 400 grams, according to a press release, and its small size, along with the fact that the fossil was found in marine sediments, indicate that it may have been a shore-dwelling bird resembling a mash-up between a chicken and a duck. 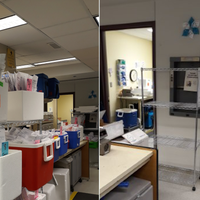 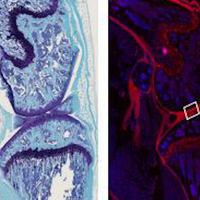