Researchers have mapped each of the roughly 100,000 neurons in the poppy seed–size brain of an adult female fruit fly, according to a study published in Cell yesterday (July 19).

“The entire fly brain has never been imaged before at this resolution that lets you see connections between neurons,” coauthor Davi Bock, who studies neuronal circuits at the Howard Hughes Medical Institute’s Janelia Research Campus, says in a statement. 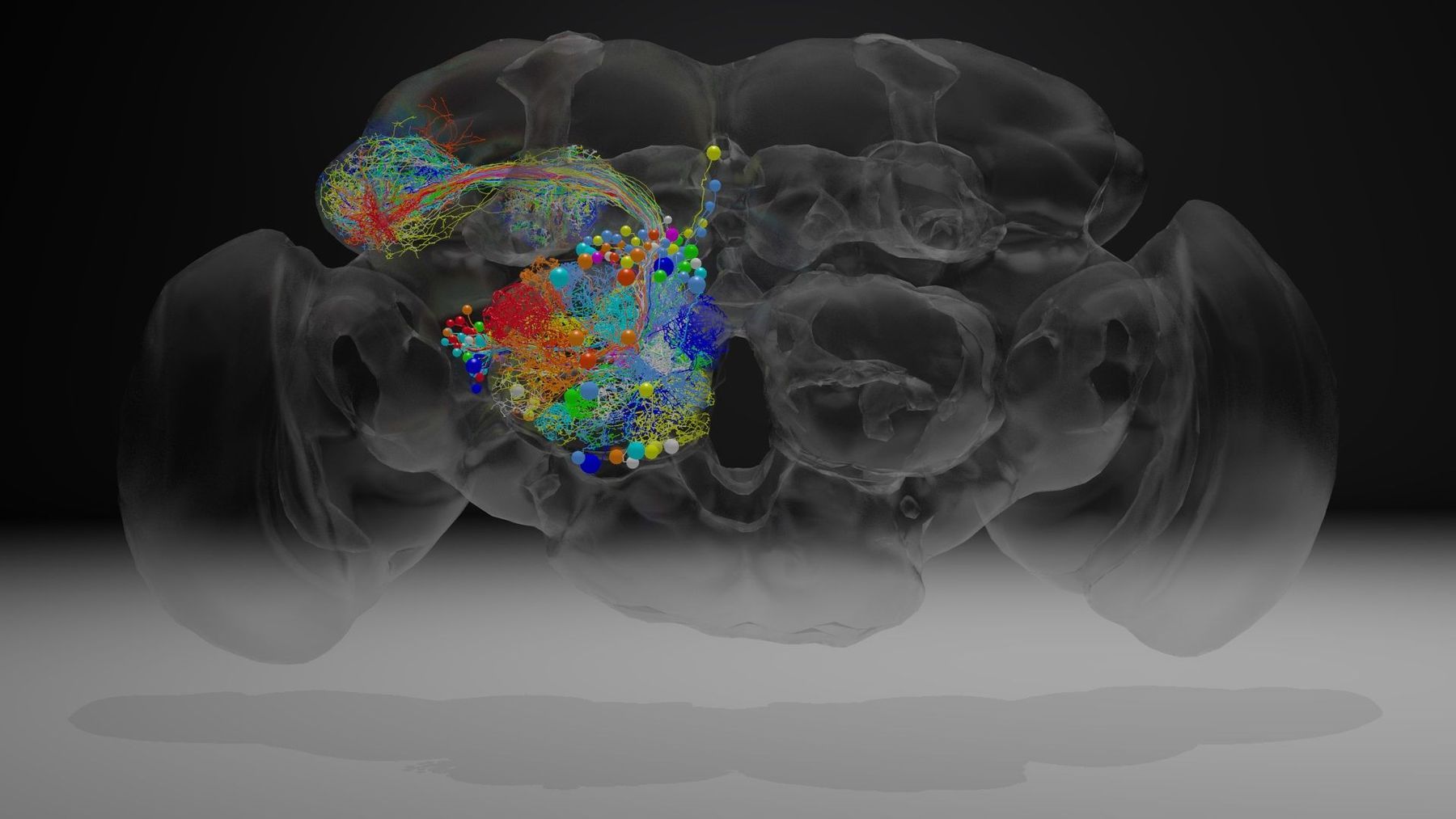