In the mid-1990s, officials at Yellowstone National Park released gray wolves from areas in Canada and Montana into the park; it had been more than half a century since the predators last roamed the park. Researchers tracking the revolutionary experiment published results that they say point to the reintroduction’s role in revitalizing the once-degraded ecosystem, with the wolves’ predatory behavior indirectly supporting the growth of vegetation and even improving the health of the park’s waterways. But a heated debate rages on concerning the effects the wolves had on their environment, especially relative to roles of other members of Yellowstone’s rich carnivore community.

41 gray wolves reintroduced in the mid-1990s 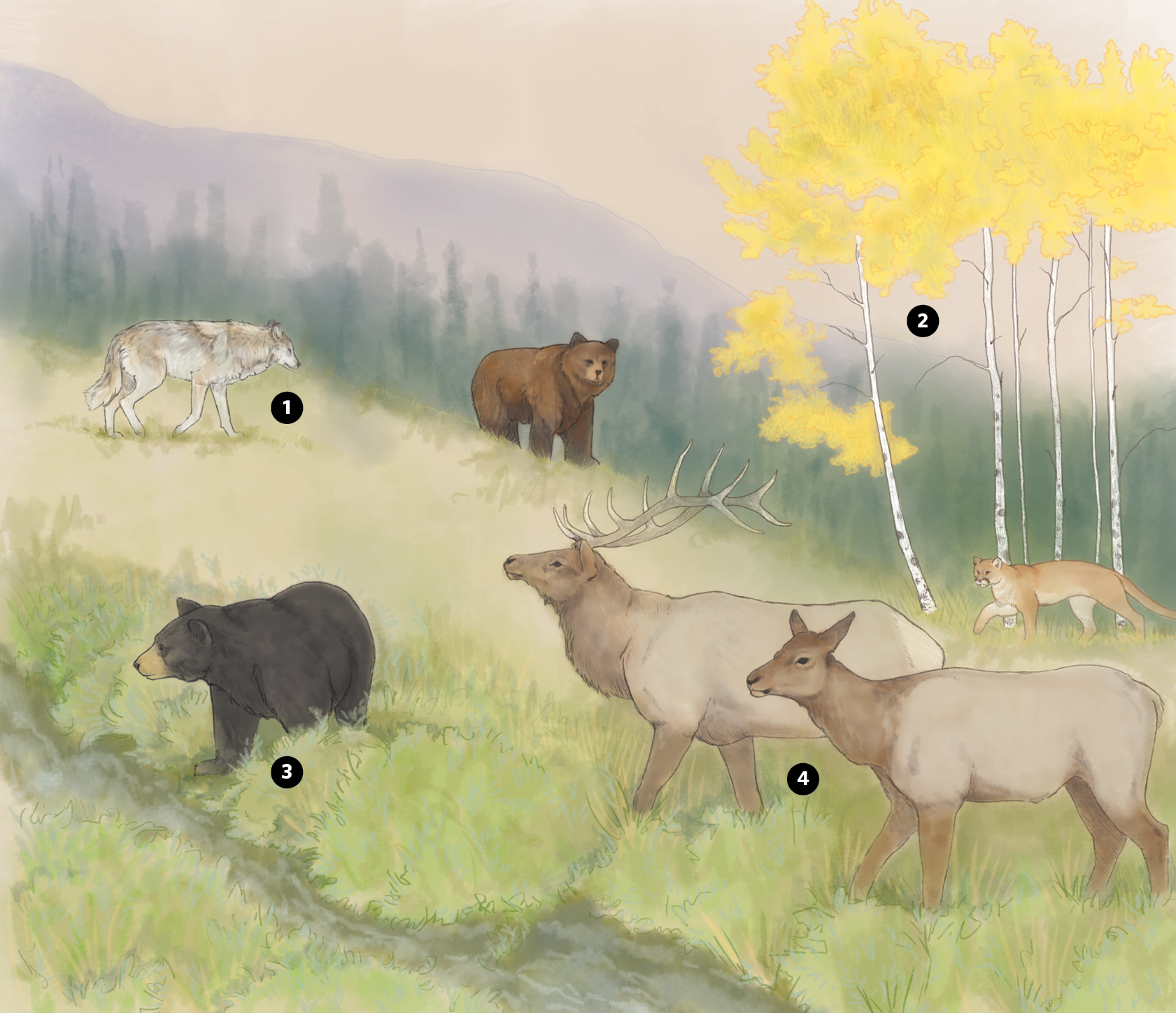 The release of predators into the wild is controversial, and for years Yellowstone remained one of the only sites of such a bold reintroduction. But now, similar efforts are in the works around the world. In the Iberá wetlands of Argentina, for example, conservationists will soon release their first jaguars, and hypothesize that a variety of ecological changes will occur across the landscape. And in Mozambique’s Gorongosa National Park, where a reintroduction project involving wild dogs and leopards is ongoing, a study is underway using state-of-the-art tools to track the predators’ ecological effects. 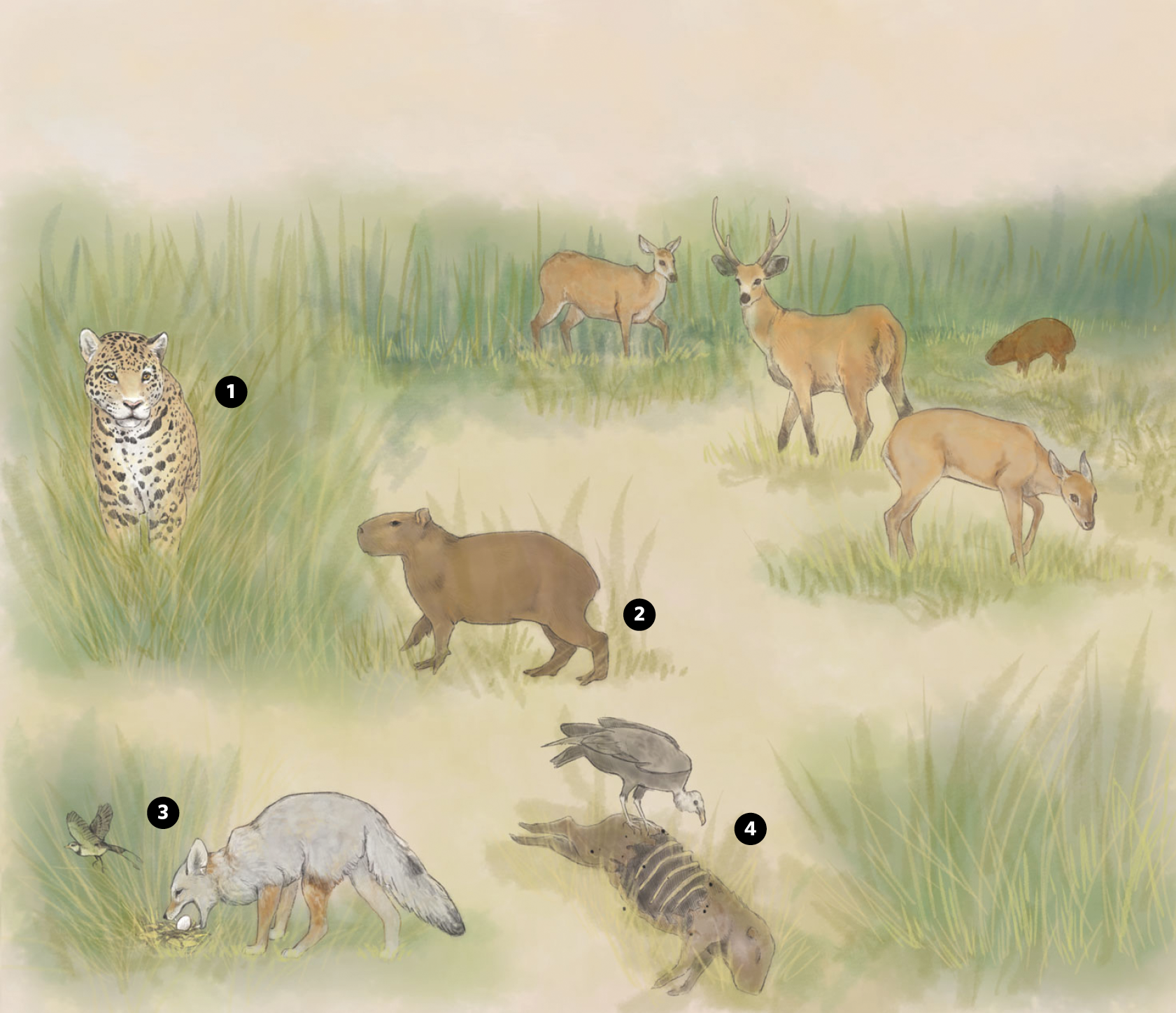 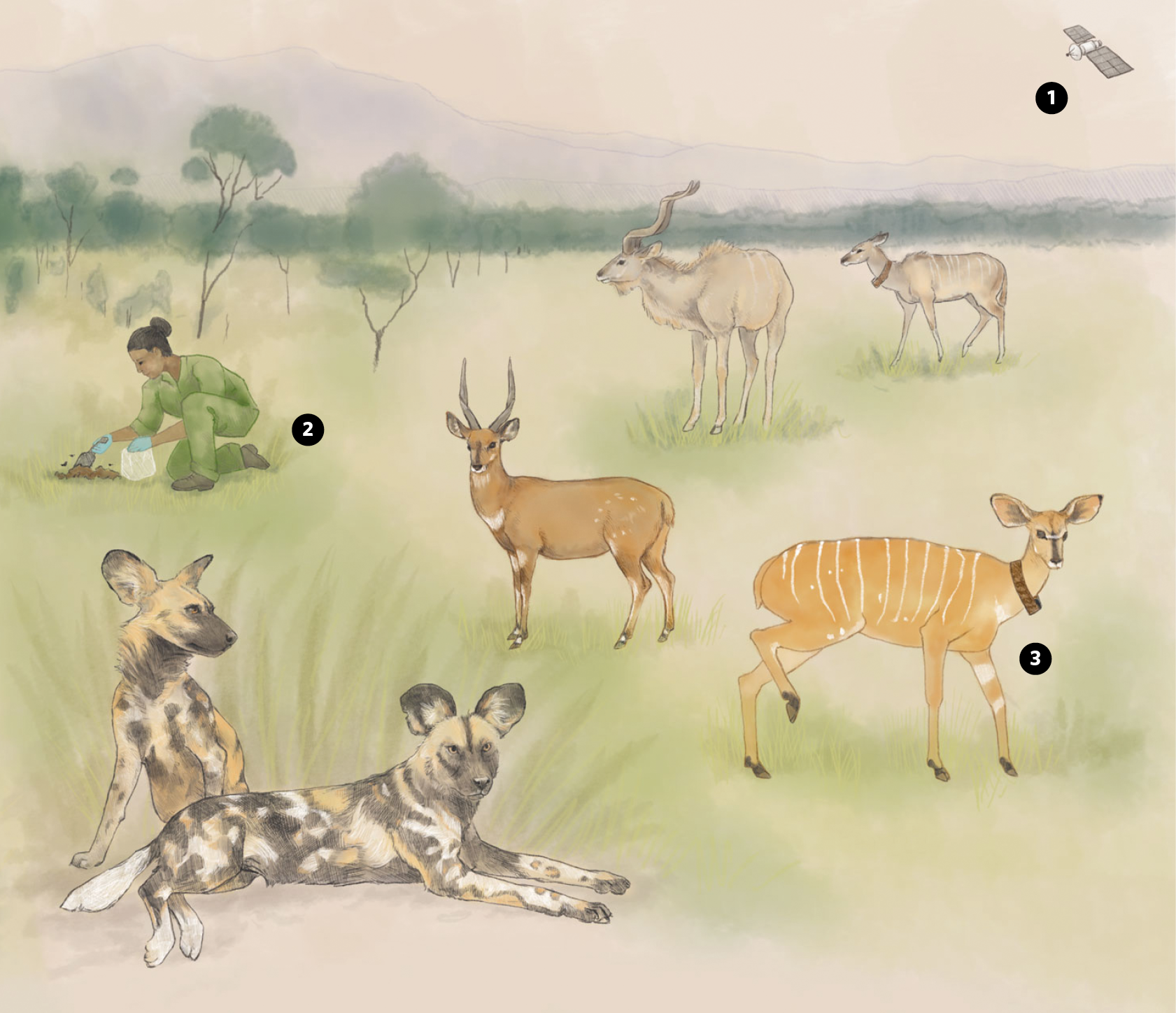