During pregnancy, the body is subject to numerous changes. The composition of the gut microbiome shifts, metabolism changes, and the gut epithelium becomes more permeable. These alterations facilitate interactions between the immune system and gut microbiota, leading to the production of microbe-specific antibodies that are transferred across the placenta to the developing fetus, and later via the milk to the nursing offspring.

The maternal microbiota, and the external factors that shape it, influence which immunomodulatory metabolites are produced and transferred to offspring, where they support immune education and otherwise influence development, helping to protect offspring from allergic asthma, metabolic syndrome, and likely other inflammatory diseases later in life. After birth, maternally derived antibodies help newborns tolerate the bacterial colonization of their own GI tracts, while simultaneously protecting them from enteric and systemic infections. 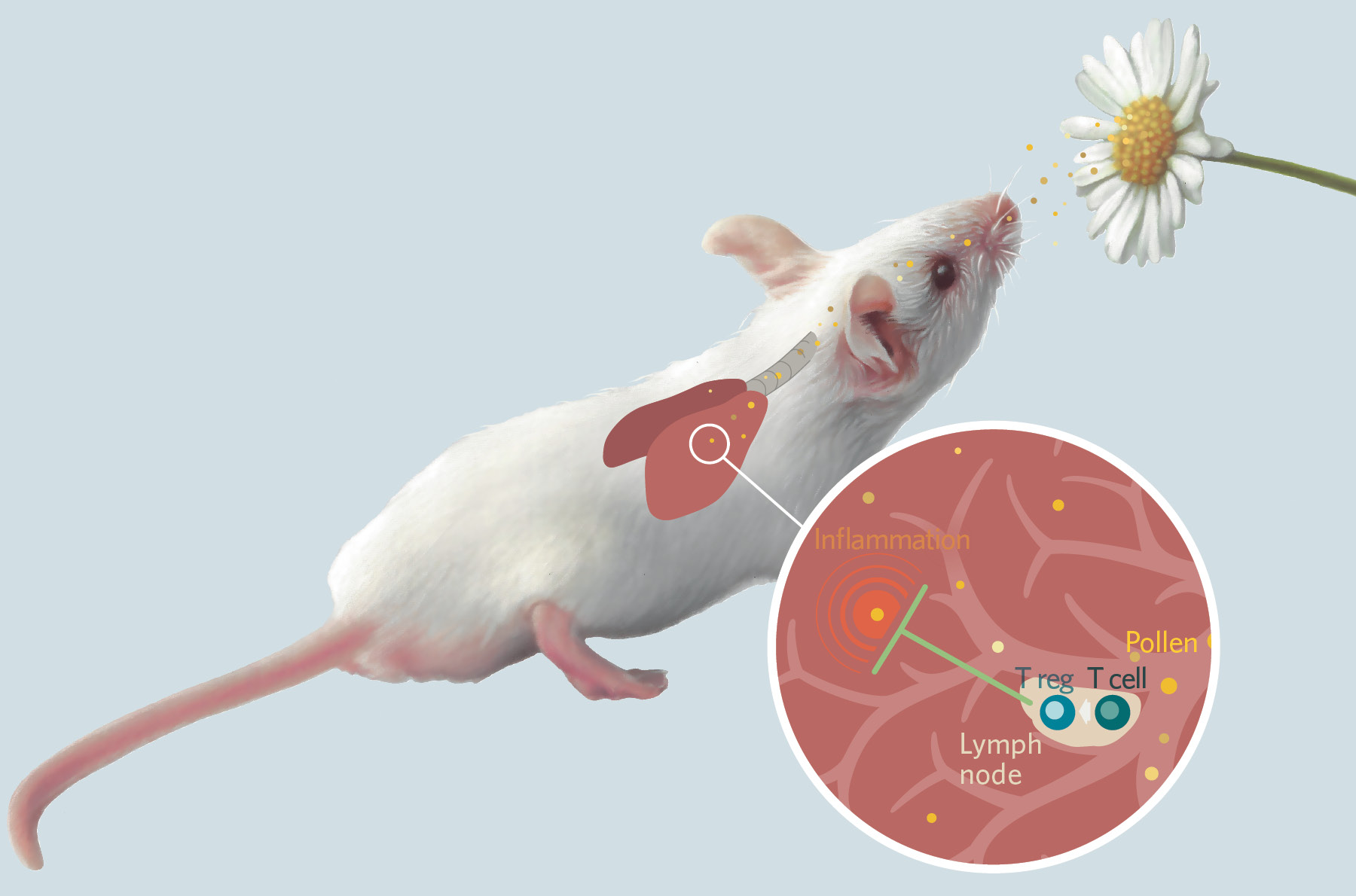 As the pups age, the immune education that they received in utero and shortly after birth protects the animals from inappropriate inflammatory reactions that can lead to allergy, metabolic syndrome, or other health consequences.