Cytosine is the most commonly altered base, with methylation being the most common addition. In vertebrates, this modified based, called 5-methylcytosine (5mC), is found primarily in the CpG context—on cytosines followed by guanines. Recent research has revealed that this base can be further modified into a number of variants, including 5-hydroxymethylcytosine (5hmC), 5-formylcytosine (5fC), and 5-carboxylcytosine (5caC), though these modifications are generally rare. Researchers are still hunting for the functions of such DNA bases, but evidence points to their roles in gene regulation and DNA integrity, affecting learning and memory. 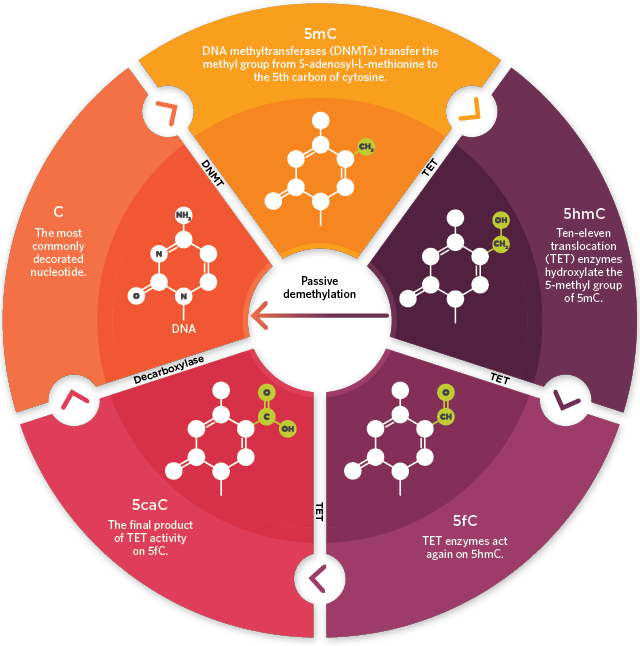 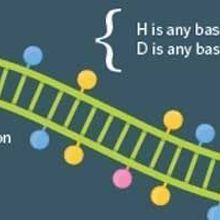 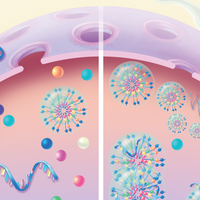