Researchers are getting creative to understand flight behavior in the fast-moving and tiny animals.

Much of what is known about insect flight stems from experiments in which the organisms are tethered using thread, glue, or wire. In exchange for the control that these techniques offer, researchers have to contend with how they alter the natural behavior of the insects themselves. To truly study the animals in free flight, scientists have started marrying tools from across disciplines, creating unprecedented opportunities to observe insects on the wing. 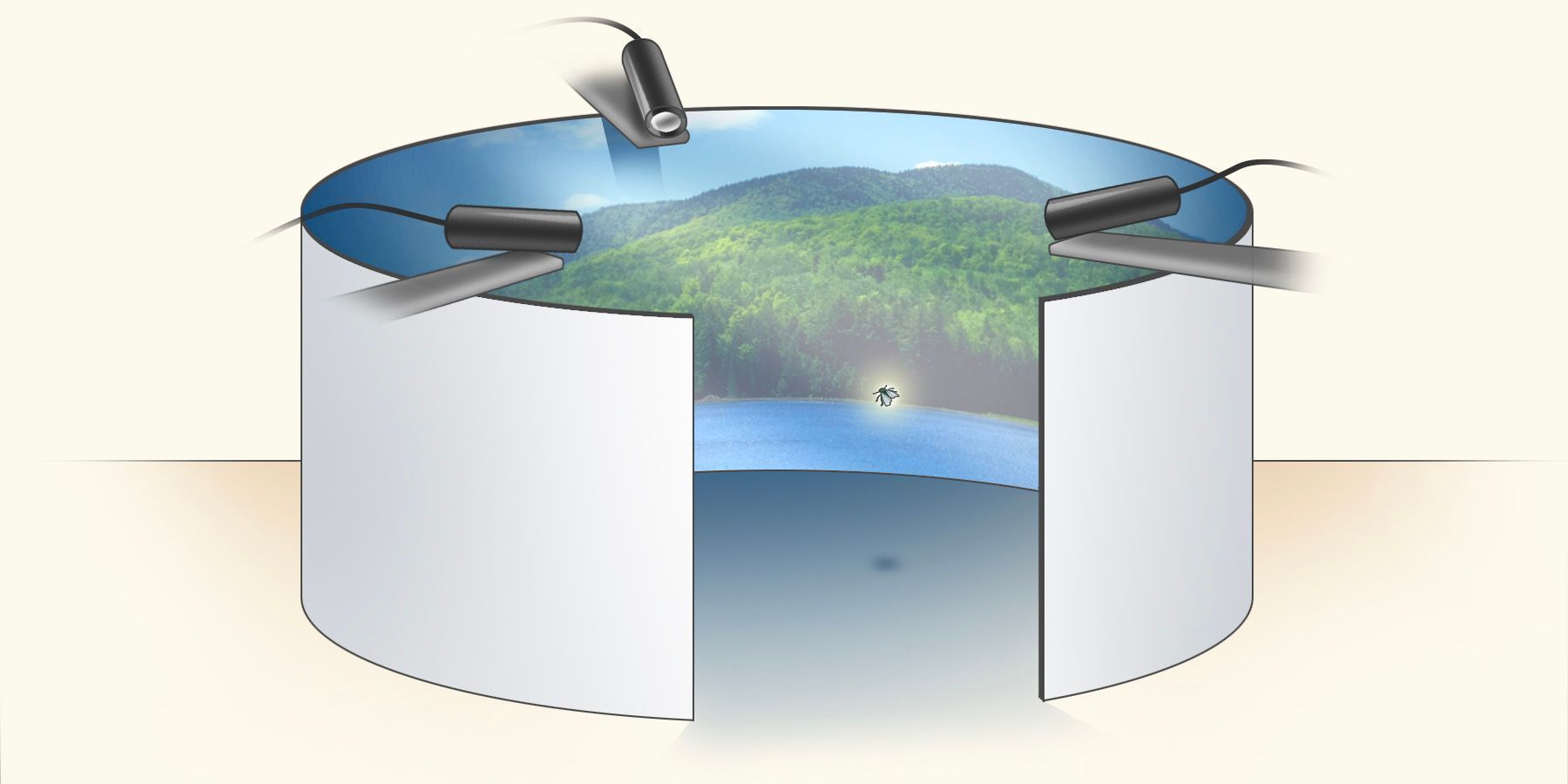 Scientists use digital gaming technology to create realistic environments for animals inside an arena. 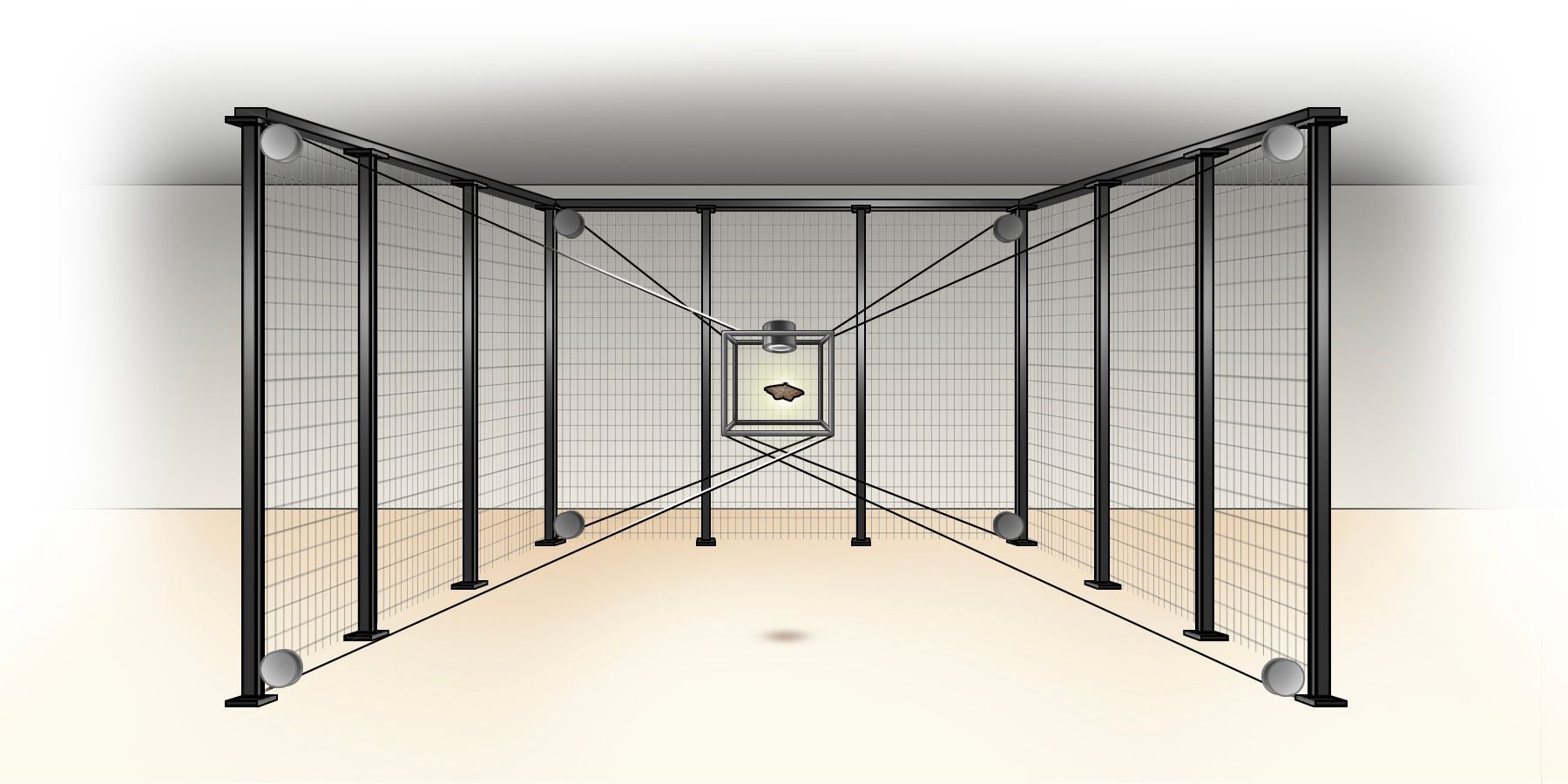 In a setup that is similar to the cameras used in sports stadiums, a central cube is controlled by a series of winches and cables to move around an insect as it flies. 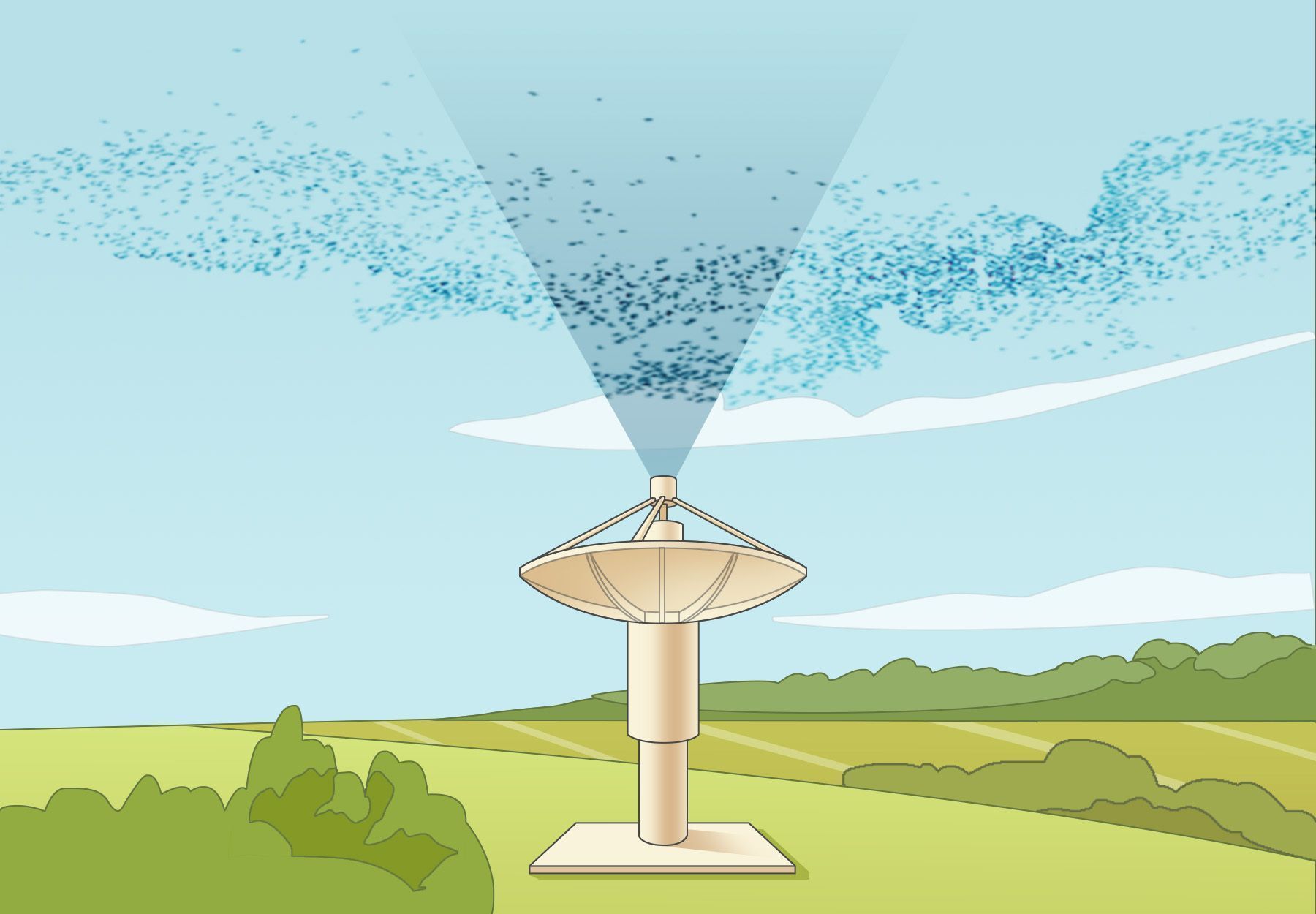