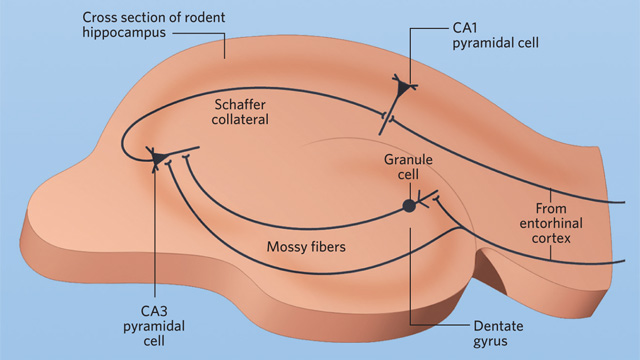 Early on, researchers had learned that the hippocampus was the structure in the brain where long-term memories were created and stored, but it was not known whether the different cell types within this structure might be more or less susceptible to the aging process. Using a number of methods, we showed that the cells of the dentate gyrus­—which receives incoming signal from other parts of the brain—were less active in old brains than they were in young ones. In general, the lower the activity in the dentate gyrus was, the poorer a rat’s ability to store memory.  These results contrasted with Alzheimer’s disease patients, whose CA1 cells and entorhinal cortex region are most dram­atically affected, allowing us to demonstrate a clear difference between changes r­elated to normal aging and those seen in age-related disease. 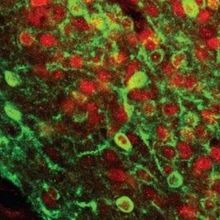