Project: Imaging changes in spine morphology over time at the neuronal synapse.

Solution: Two-photon imaging is the only technique that can penetrate the tissue beyond about 100 µm. However, spatial resolution is noticeably lower than with confocal techniques. "When I image," says Steiner, "what I see is the [dendritic] spines, and I assume there is a synapse." (In hippocampus, excitatory synapses are on the spines and inhibitory synapses are on the shaft of the dendrites.) But researchers studying new synapse formation must confirm the presence of a synapse with physiology or electron microscopy.

While most confocal microscopes use one or many pinholes to scatter unfocused light from the sample, two-photon microscopes work by exciting literally one fluorophore at a time. The laser is thus able to deliver photon pulses deeply into the tissue, with no unfocused light muddying the image (see "How It Works"). No other light is hitting the sample, so the technique is less phototoxic than confocal microscopy; however, the powerful laser can burn the tissue.

Steiner's lab builds its own two-photon systems using a standard Olympus frame. The optics are much simpler than those in a confocal microscope, but the task can be daunting for biologists unfamiliar with lasers and optics. (The required laser also requires extra safety measures.) Originally, commercial systems were not as good as home-built models, says Simon Watkins, a cell biologist and microscopist at the University of Pittsburgh School of Medicine. Today, the quality is comparable but the cost can be prohibitive. 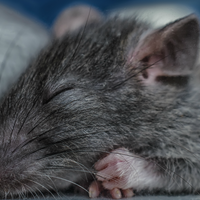 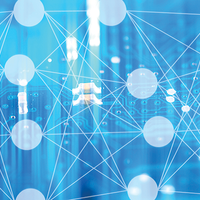