Project: Quantifying the adhesion footprint of platelets on proteins in the blood vessel cell wall.

Solution: Nesbitt uses total internal reflection fluorescence (TIRF), in which a laser light source is directed at an angle to a glass slide holding the tissue sample. (See "Upgrade your lab to TIRF," The Scientist, 20(6):72, 2006.) Most of the light is reflected off the glass, but a tiny percentage generates an evanescent wave, providing a narrow field of excitation and a resolution of 100 nm (confocal microscopy's resolution maxes out at about 500 nm). However, resolution is restricted to the point at which cells meet the cover slip, limiting the technique to studies of membrane events such as cell adhesion or vesicle trafficking.

TIRF optics can be added to any other type of imaging system; Nesbitt's system is built into an Olympus wide-field microscope to combine TIRF imaging with techniques such as calcium flux imaging. When the group began working with TIRF three years ago, only Olympus offered a commercial system. Now, other companies, including Zeiss and Leica, also sell the technology. The lab worked with Olympus engineers to design automated elements of the laser optics to allow quantification, he says.

While a powerful technique, Nesbitt cautions that it "requires quite a good understanding of how the images are generated." Unlike confocal techniques, in which illumination is linear, TIRF illumination "is not just a function of how much fluorescence is coming from the sample." 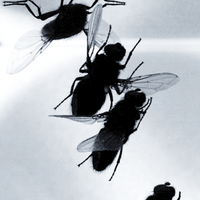 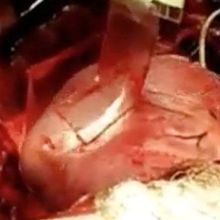 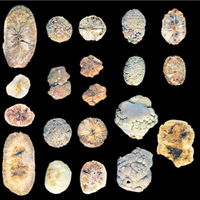