I enjoyed reading the article by Barry Palevitz and Ricki Lewis entitled "Short Shrift to Evolution?"1 The functional link between animal and plant proteins is fascinating and refreshing. It also points out the incredible predictive power of evolutionary theory (a trait that is conspicuously absent from creationist "scientific" theories such as the young earth theory and the theory of intelligent design).

Regarding the authors' question as to whether the message is getting through or whether people simply aren't listening to it, an alternative explanation is that people are hearing the message but don't know what to make of it. We routinely assess our biology majors with respect to their knowledge of evolutionary theory. One result of this assessment is that we have to do a better job at not only presenting the evidence for evolution but also teaching students about how the evidence was obtained--i.e., how science works! With a poor knowledge of how science proceeds, and little knowledge about the limitations of science as a way of knowing about things, it appears that students have a difficult time fitting the evidence for evolution into any meaningful perspective. As a result of our assessment we are developing an integrated course with the department of philosophy at Texas Tech University to provide incoming students with some background in the philosophy of science so that they are better able to deal with more detailed scientific evidence in upper division courses. 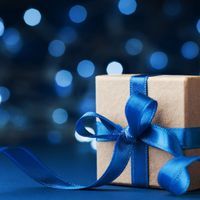 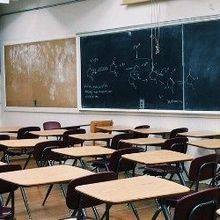