Efforts by distinguished biomedical scientists to press Congress to provide increased funding were portrayed in a recent article1 as having originated in 1990 or thereabouts. This article, though accurate about the past decade of these important and highly successful endeavors, failed to note the key precursor: the Delegation for Basic Biomedical Research, formed in 1977. The members of this group were selected by its founder, Mahlon Hoagland of the Worcester Foundation for Experimental Biology, Shrewsbury, Mass., solely on the basis of his estimation of their ability to convey basic research in language comprehensible by a lay listener.

The delegation's members included Floyd Bloom, Donald Fredrickson, Seymour Kety, Arthur Kornberg, Francis Moore, George Palade, Lewis Thomas, James Watson, and Hoagland. The delegation was successful beyond anyone's expectations. Of course, few things commence truly de novo. Hoagland had earlier witnessed the efforts of an extraordinary one-woman show on Capitol Hill by a trustee of his institution, Mary Woodard Lasker. As we appropriately applaud contemporary efforts with Congress, let us not forget those who started us on this path. 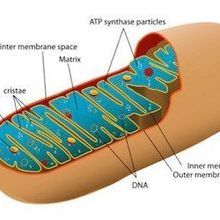 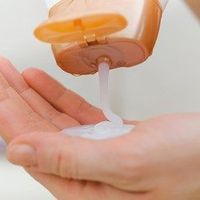 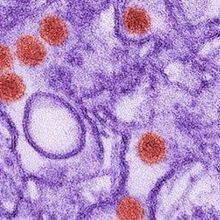