Do members of Homo floresiensis still inhabit the Indonesian island where their fossils helped identify a new human species fewer than 20 years ago?

Gregory Forth, now retired, was a professor of anthropology at the University of Alberta for more than three decades.

In 2004, the scientific world was shaken by the discovery of fossils from a tiny species of hominin on the Indonesian island of Flores. Labeled Homo floresiensis and dating to the late Pleistocene, the species was apparently a contemporary of early modern humans in this part of Southeast Asia. Yet in certain respects the diminutive hominin resembled australopithecines and even chimpanzees. Twenty years previously, when I began ethnographic fieldwork on Flores, I heard tales of humanlike creatures, some still reputedly alive although very rarely seen. In the words of the H. floresiensis discovery team’s leader, the late Mike Morwood, last at the University of Wollongong in Australia, descriptions of these hominoids “fitted floresiensis to a T.” Not least because the newly described fossil species was assumed to be extinct, I began looking for ways this remarkable resemblance might be explained. The result is a book, Between Ape and Human, available in May 2022. 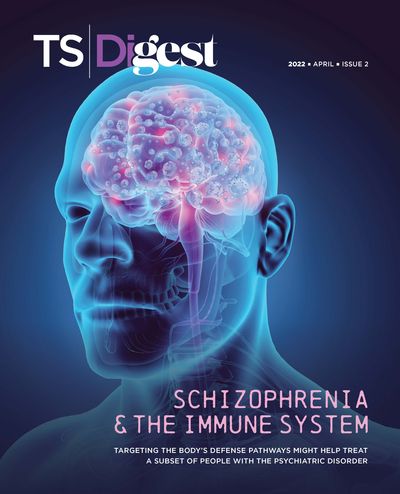 Coming from a professional anthropologist and ethnobiologist, my conclusions will probably surprise many. They might even be more startling than the discovery of H. floresiensis—once described by paleoanthropologist Peter Brown of the University of New England in New South Wales as tantamount to the discovery of a space alien. Unlike other books concerned with hominin evolution, the focus of my book is not on fossils but on a local human population called the Lio and what these people say about an animal (as they describe it) that is remarkably like a human but is not human—something I can only call an ape-man. My aim in writing the book was to find the best explanation—that is, the most rational and empirically best supported—of Lio accounts of the creatures. These include reports of sightings by more than 30 eyewitnesses, all of whom I spoke with directly. And I conclude that the best way to explain what they told me is that a non-sapiens hominin has survived on Flores to the present or very recent times.

Between Ape and Human also considers general questions, including how natural scientists construct knowledge about living things. One issue is the relative value of various sources of information about creatures, including animals undocumented or yet to be documented in the scientific literature, and especially information provided by traditionally non-literate and technologically simple communities such as the Lio—a people who, 40 or 50 years ago, anthropologists would have called primitive. To be sure, the Lio don’t have anything akin to modern evolutionary theory, with speciation driven by mutation and natural selection. But if evolutionism is fundamentally concerned with how different species arose and how differences are maintained, then Lio people and other Flores islanders have for a long time been asking the same questions. 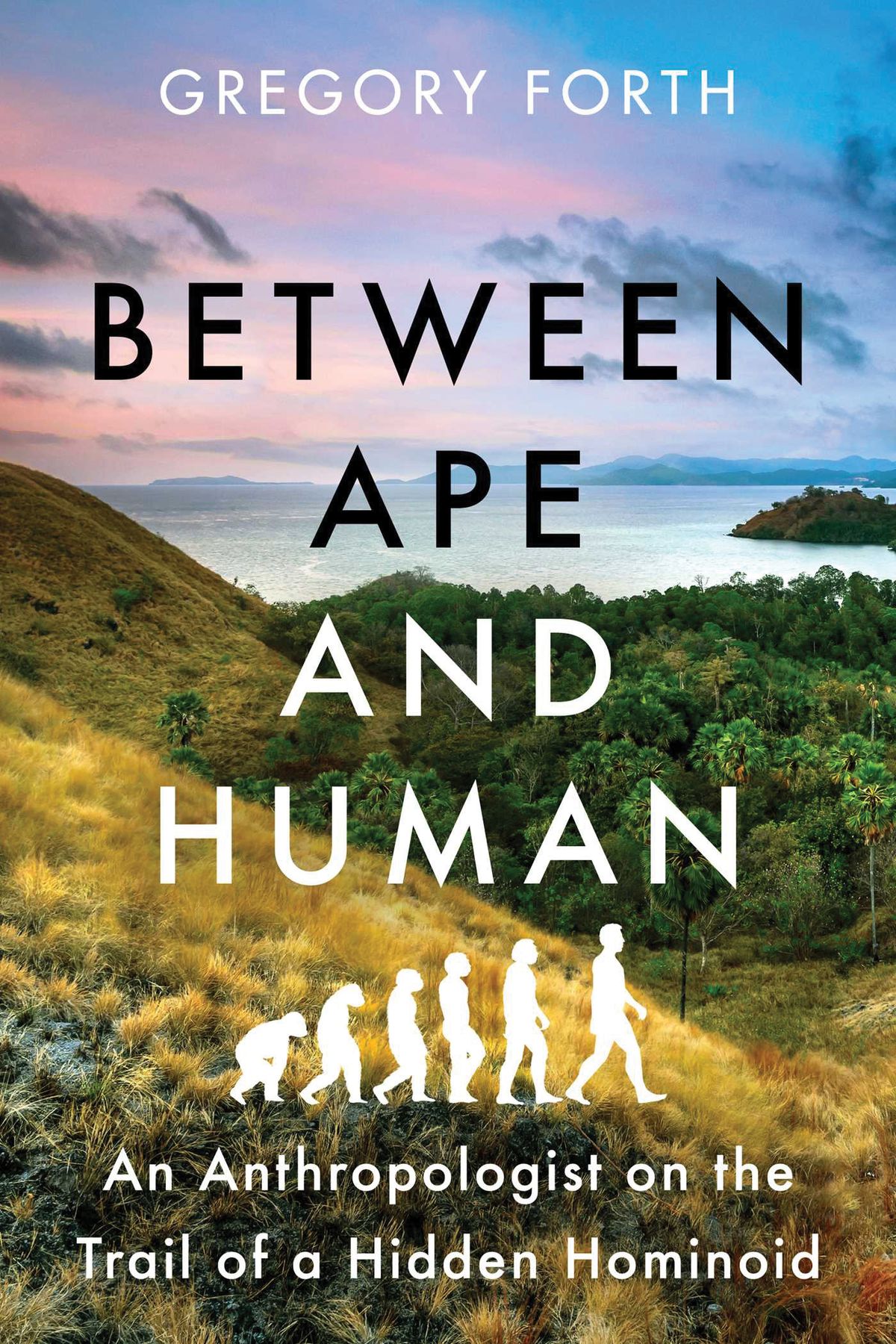 Lio folk zoology and cosmology also include stories of natural beings, specifically humans, transforming permanently into animals of other kinds. And they do this, in part, by moving into new environments and adopting new ways of life, thus suggesting a qualified Lamarckism. As my fieldwork revealed, such posited changes reflect local observations of similarities and differences between a supposed ancestral species and its differentiated descendants. Like the majority of named categories in Lio animal classification, these derivatives coincide with the species or genera of modern systematics. At the same time, Lio distinguish humans from nonhuman animals in much the same way as do modern Westerners, that is, not just on morphological grounds but by attributing complex expressions of culture, language, and technology exclusively to humans.

Like other folk zoologists, the Lio put humans first, most notably as the origin of nonhuman animals, a sort of Darwinism in reverse. In contrast, evolutionary theory puts humans (or hominins) last, just as does the biblical story of Genesis. Yet in all instances, the position confers on  Homo sapiens a unique status, thereby separating us from the rest of the animal kingdom.

For the Lio, the ape-man’s appearance as something incompletely human makes the creature anomalous and hence problematic and disturbing. For academic scientists, H. floresiensis is similarly problematic, but not so much for its resemblance to H. sapiens; rather, it’s because the species appears very late in the geological record, surviving to a time well after the appearance of modern humans.  Whether H. floresiensis would have been any harder (or easier) to accept had it been interpreted as a bipedal ape rather than a species of human is difficult to say. Nevertheless, it’s interesting that Morwood, taking an implicitly unilinear view of hominin evolution and arguing for the species’ inclusion in Homo, spoke of the evidence that the diminutive hominin walked the Earth relatively recently as one “good reason” to classify H. floresiensis in our genus. For this can only mean that, in the view of this author, what survives until recent times has to somehow belong with us.

As for ape-men, the Lio identify them as animals. In fact, they are one of several animals that Lio people claim descended from humans. But this classification has nothing to do with geological dating or any paleoanthropological evidence. Instead, Lio people, who distinguish natural from supernatural (or spiritual) beings in essentially the same way religious Westerners do, interpret ape-men as non-human animals with reference to observable features that clearly separate them from invisible spirits; from other, more familiar animals; and, of course, from people. Some features of the ape-men might suggest a scientifically undiscovered species or population of modern apes. But Lio statements mostly count against this hypothesis, as does all we know about the biogeography of eastern Indonesia.

Our initial instinct, I suspect, is to regard the extant ape-men of Flores as completely imaginary. But, taking seriously what Lio people say, I’ve found no good reason to think so. What they say about the creatures, supplemented by other sorts of evidence, is fully consistent with a surviving hominin species, or one that only went extinct within the last 100 years. Paleontologists and other life scientists would do well to incorporate such Indigenous knowledge into continuing investigations of hominin evolution in Indonesia and elsewhere. For reasons I discuss in the book, no field zoologist is yet looking for living specimens of H. floresiensis or related hominin species. But this does not mean that they cannot be found.

Gregory Forth, now retired, was a professor of anthropology at the University of Alberta for more than three decades. Read an excerpt of Between Ape and Human.