Last month, the Public Library of Science (PLoS) announced plans to launch two journals in biology and medicine that will be freely available on the Internet. "I think open access is the right thing to do, and I'm excited about the opportunity to be a part of that," Siegel told . Siegel has a PhD in genetics from the University of California, San Francisco. She became the editor of in 1999 after working there as deputy editor for five years.

"It's an extremely good sign," said Marc Kirschner, chair of the department of cell biology at Harvard Medical School. "She's a very knowledgeable, effective editor of the leading journal of biology, and she's well known in the scientific community. It's an indication that the leadership [at the PLoS journals] will be effective, fair and inspired."

Siegel's move is an important endorsement, said Michael Eisen, a biologist at Lawrence Berkeley National Laboratory and member of the PLoS Board of Directors. Eisen hopes Siegel's reputation will help the effort clear one of its biggest hurdles — convincing scientists to submit their best research to the new journals. "Vivian is extremely well respected in the scientific community, and that will help people be more comfortable sending us their papers," he said.

Siegel said her new duties will include developing and leading the editorial board, establishing the editorial structure and policy of the journals and working with the PLoS board of directors to ensure that the organization's broader goal of improving the way scientists communicate is kept at the forefront.

"I'm pretty idealistic by nature," Siegel said. "I want this venture to succeed, and I'm willing to put myself into it in order to make it work. And I think it can work with the cooperation of the scientific community."

President and CEO Lynne Herndon was unavailable to comment about Siegel's departure or who will replace her as editor of the journal. 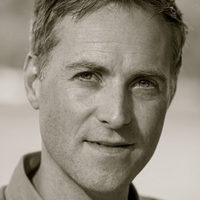 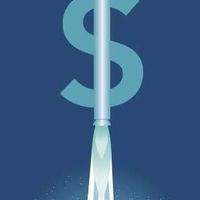