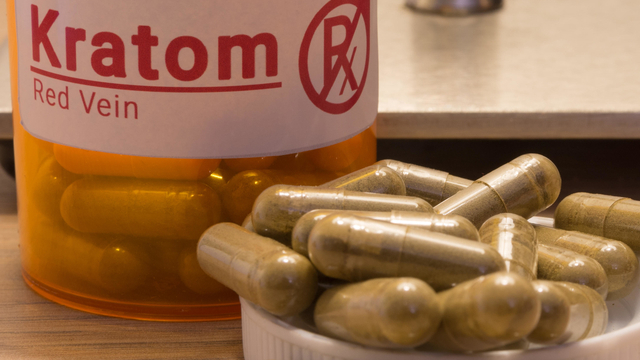 The Food and Drug Administration (FDA) announced on Tuesday (February 6) that kratom, a popular herbal supplement, is a dangerous drug with “opioid properties.” The announcement came after the FDA evaluated the potential for kratom abuse using the Public Health Assessment via Structural Evaluation (PHASE) methodology, which simulates the molecular structures of a substance using 3-D computer modeling.

“[W]e feel confident in calling compounds found in kratom, opioids,” FDA Commissioner Scott Gottlieb declared in the statement. “And it’s an opioid that’s associated with novel risks because of the variability in how it’s being formulated, sold and used recreationally and by those who are seeking to self-medicate for pain or who use kratom to treat opioid withdrawal symptoms.”

Clinical toxicologist Oliver Grundmann of the University of Florida coauthored a study in 2017 on the neuropharmacology of kratom and its potential for abuse. He spoke with The Scientist about... 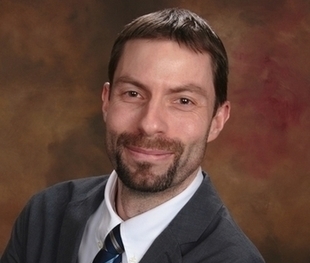 The Scientist:  Commissioner Gottlieb declared kratom was an opioid that is not safe for medical use. Can you tell me how kratom works pharmacologically?

The likely opioid-like compounds, or the compounds that act on the opioid receptors, are mitragynine and 7-hydroxy mitragynine. These are the two that have been currently identified and where extensive research is available. . . .

How they interact with the opioid receptor is distinctly different from classical opioids.

Now, what we know about the opioid receptors . . . is that opioid receptors also recruit beta-arrestin. [It] has been shown to be responsible for a lot of the negative effects, especially in regards to respiratory depression and potentially even in regards to the addictive symptoms . . . that are associated with opioid use, misuse, leading to abuse. That is something that mitragynine is not doing. Mitragynine does not recruit beta-arrestin.

TS: Would you say that you agree with the FDA’s classification of [kratom] as affecting the body just like opioids, or no?

Grundmann: The science is on the same page in regards to mitragynine and 7-hydroxy mitragynine and thereby certain compounds in kratom acting on opioid receptors. My concern is . . . we’ve got roughly 5 million kratom users—roughly, it’s a very rough estimate. In my survey that was published in 2017 [I] showed that this is a distinctly different user population from what you would expect to find in opioid users.

I fear that by banning kratom, we are creating a significant issue by hindering research. I am a proponent of regulating kratom as limiting the excess, as controlling products that are entering the United States [to ensure] they show quality, that there is actually kratom inside when kratom is mentioned on the label. I support that health care providers should be serving as intermediaries to provide patients and consumers with advice on what they actually take.

But phasing it into Schedule 1 makes it very hard to further conduct research. And this is a new class of endo-alkaloids that act very distinctly different on opioid receptors. And just because the FDA hasn’t received an NDA [New Drug Application] or IND [Investigational New Drug application] to actually conduct a study with mitragynine to move it into a clinical trial, which we know costs . . . millions of dollars, doesn’t mean that it doesn’t have value for these 4 or 5 million kratom users, who I feel would have to go back to using prescription opioids or potentially going to street drugs.