Barry J. Marshall and J. Robin Warren, two Australian researchers who discovered the bacterium and elucidated its role in gastritis and peptic ulcer disease, have been awarded this year's Nobel Prize in Physiology or Medicine.

The Nobel Assembly at the Karolinska Institute said today (October 3) that the pair had been recognized for their "remarkable and unexpected discovery" which showed that gastric inflammation, and ulceration of the stomach or duodenum, was the result of infection with the bacterium

Warren, a pathologist from Perth, first observed small curved bacteria in the antrum in 1979. He saw the organisms in about 50% of patients from whom biopsies had been taken, and made what the Nobel Assembly said was a crucial observation--that signs of inflammation were always present in the gastric mucosa close to where the bacteria were seen.

"Don't ask me why nobody saw them before," Warren... 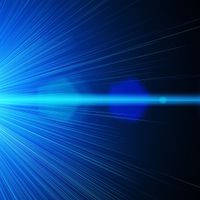 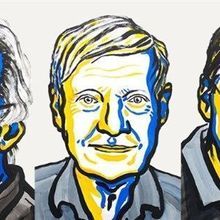