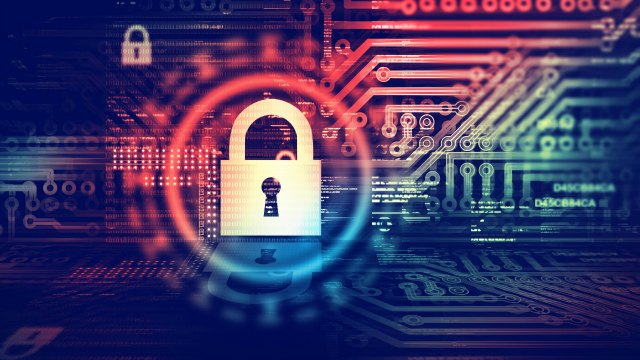 “I do think it is disappointing that we still see these errors happening. It should not be complex to accurately tag articles with their license and hence OA status,” says Virginia Barbour, director of the Australasian Open Access Strategy Group in Brisbane who was the chair of the Committee on Publication Ethics until last week.

The issue of inappropriately paywalled papers is most likely a result of mistakes rather than publishers deliberately charging more, according to Graham Steel, Paywall Watch’s editor based in Glasgow, U.K.

Since Steel got on board in March, the site has flagged more than...

Paywall Watch is currently a pet project and a labor of love for Steel and software engineer Andy Byers, who originally created the site last year. Until earlier this year, Ross Mounce, who will be the open access grants manager for Arcadia Fund, an organization that provides funds for environmental and cultural preservation starting next month, was also involved with the site.

At the moment, detecting illegitimately paywalled papers requires manual digging on various blogs and social media sites on the part of Steel. But, he says, the plan is to use text- and data-mining technologies to somewhat automate the searching process in the future. Steel says he thinks it’s “highly likely” there are thousands of papers affected by the problem that are yet to be fixed.

In 2015, for instance, thousands of wrongly paywalled papers went online after publishing giant Wiley took over the journal Limnology and Oceanography from the Association for the Sciences of Limnology and Oceanography, which mandated free access to all of the journal’s content after three years of publication. Mounce was responsible for bringing attention to the issue by writing about it on his blog in 2015.

Wiley spokesperson Tom Griffin says that particular error was introduced during the journal’s transition to Wiley. He added in an email that the publisher has since apologized and rectified the mistake, noting there are no pending affected articles.

See “How Upset Should We Get When Articles Are Paywalled By Mistake?” from Retraction Watch

Oxford University Press (OUP) has recently had several papers illegitimately paywalled, according to Paywall Watch. OUP spokesperson Ella Percival tells The Scientist the problems arose when the publisher migrated 400 journals to its new Oxford Academic publishing platform, but the publisher has been working to fix articles as they are flagged.

“During that process, it became evident that a variety of coding standards had over the years been applied to ‘backlist’ articles; as a result of these disparate standards, certain articles were not made properly available to readers,” she wrote in an email.

Percival added that it was not the publisher’s intention to block open access content, and encouraged authors and readers to report any remaining cases.

Critics have, however, at times taken a less generous tone, in some instances suggesting that publishers are intentionally trying to charge readers after they’ve already made authors pay for open access, a behavior called double dipping. Some posts of Paywall Watch have also accused publishers of “illegally” selling content.

“These publishers are notoriously unreliable and known for blatantly exploiting and parasitizing academia and hence the public purse,” argues Björn Brembs, a long-standing open access advocate and neurobiologist from the University of Regensburg in Germany. “Such a watchdog is needed as long as paywalling publishers exist.”