From the effects of political upheaval on research to claims of gene-edited babies, the year has been a tumultuous one for the scientific community.

The organ looked like an overripe melon smashed by a sledgehammer, and was bleeding extensively. How could a gunshot wound have caused this much damage?

—Heather Sher, a radiologist in Broward County, Florida, writing in The Atlantic about treating victims from Marjory Stoneman Douglas High School who were shot with an AR-15 semiautomatic rifle (February 22)

—Ivanka Savic, a neuroscientist at the Karolinska Institute in Sweden, speaking to The Scientist about the quest to find the biological... 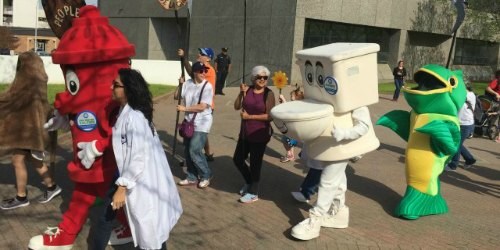 It seems absurd to come out for a march for science. It’s like a march for breathing. . . . But we do.

—Science comedian Brian Malow speaking to a crowd in Raleigh at the 2018 March for Science, a smaller affair than last year’s landmark event
(April 14)

I don’t want to be cavalier about privacy issues. . . . But if this was a legally approved use of a public database, or a legally issued subpoena or warrant for a private database, and it successfully identified a horrible criminal, I think that’s a really exciting and creative use of genealogical data.

—Robert Green, a medical geneticist and professor at Harvard Medical School, speaking to Buzzfeed after data from online genetic database GEDmatch was used to help identify the Golden State Killer, who murdered 12 people in the 1970s and ’80s (April 27)

She will have a legacy that is so beautiful—I will get to be able to see children that her life helped save.

—Maria Kefalas, a professor of sociology at Saint Joseph’s University in Philadelphia and founder of The Calliope Joy Foundation, speaking to The Scientist about the family’s efforts to promote research into a cure for metachromatic leukodystrophy, the condition affecting her 8-year-old daughter, Cal (May 1) 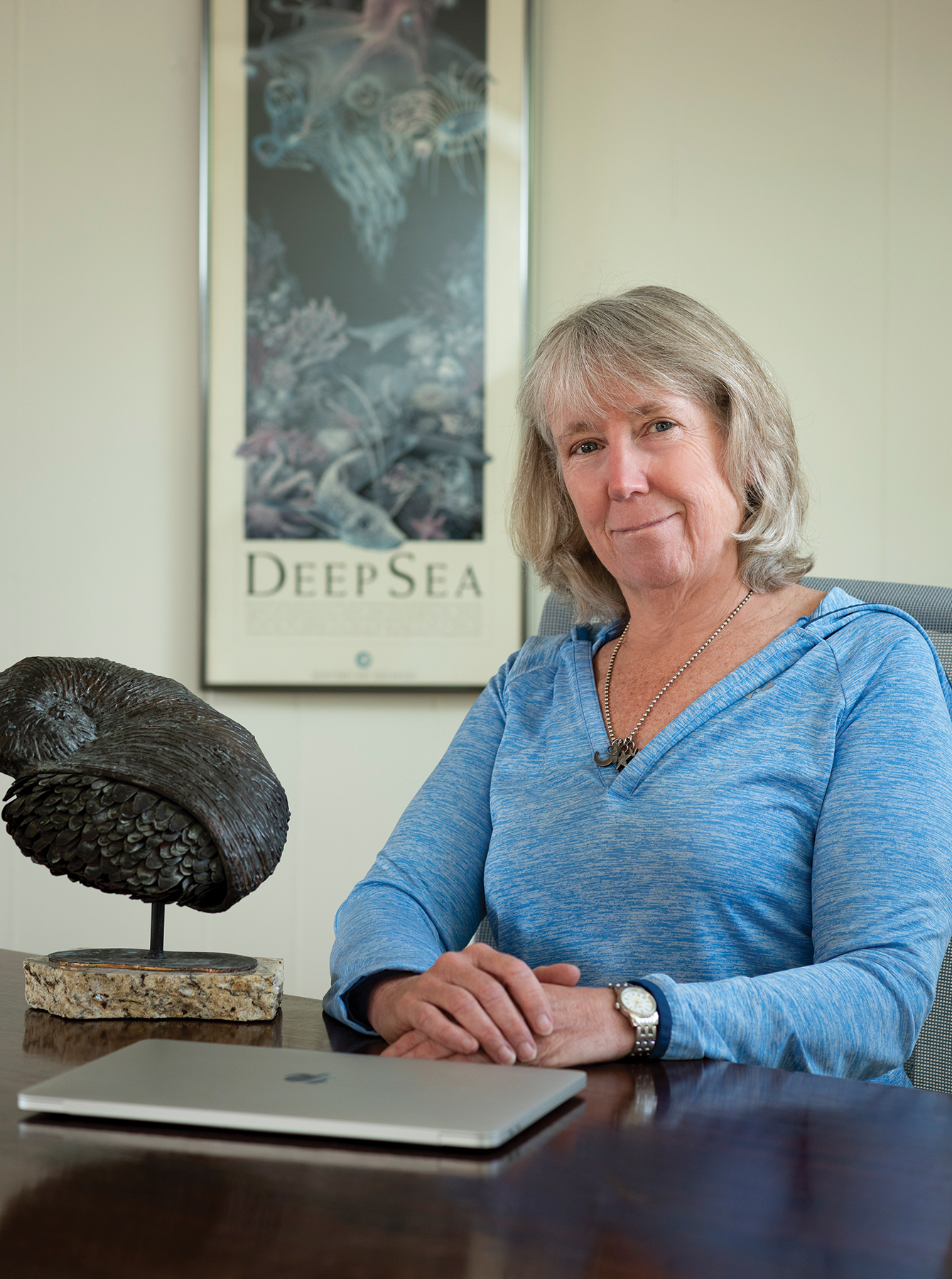 I remember how strongly I felt that I did not want to leave the ship. I wanted to stay on that boat forever. . . . I couldn’t understand people who were ready to rush home, which is why I kept going out to sea as often as I could.

We have to do it now or pass this disgrace and fear onto the next generation of women in science. That’s not okay. It ends with us.

—BethAnn McLaughlin, a neuroscientist at Vanderbilt University, speaking to The Scientist about her advocacy work against sexual harassment in the science community (August 7)

—John Maraganore, CEO of pharmaceutical company Alnylam, speaking to Xconomy about the success of patisiran (Onpattro), the first drug based on RNA interference to obtain approval from the US Food and Drug Administration (August 10)

Many key positions remain unfulfilled, divisions are understaffed, and process has slowed to a crawl.

This is the biggest, most potentially dangerous storm I’ve seen here in 20 years. . . . We are taking every precaution to ensure everyone’s safety.

—Andrew Read, director of the Duke Marine Lab, speaking to The Scientist about the impending arrival of Hurricane Florence on the East Coast (September 11)

I’m just a lazy person. I do what I want to do and that wasn’t worth doing.

—Physicist Donna Strickland, of the University of Waterloo in Ontario, Canada, speaking with The Star about why she never applied to become a full professor. She finally did after winning a Nobel Prize in Physics in October. (October 5) 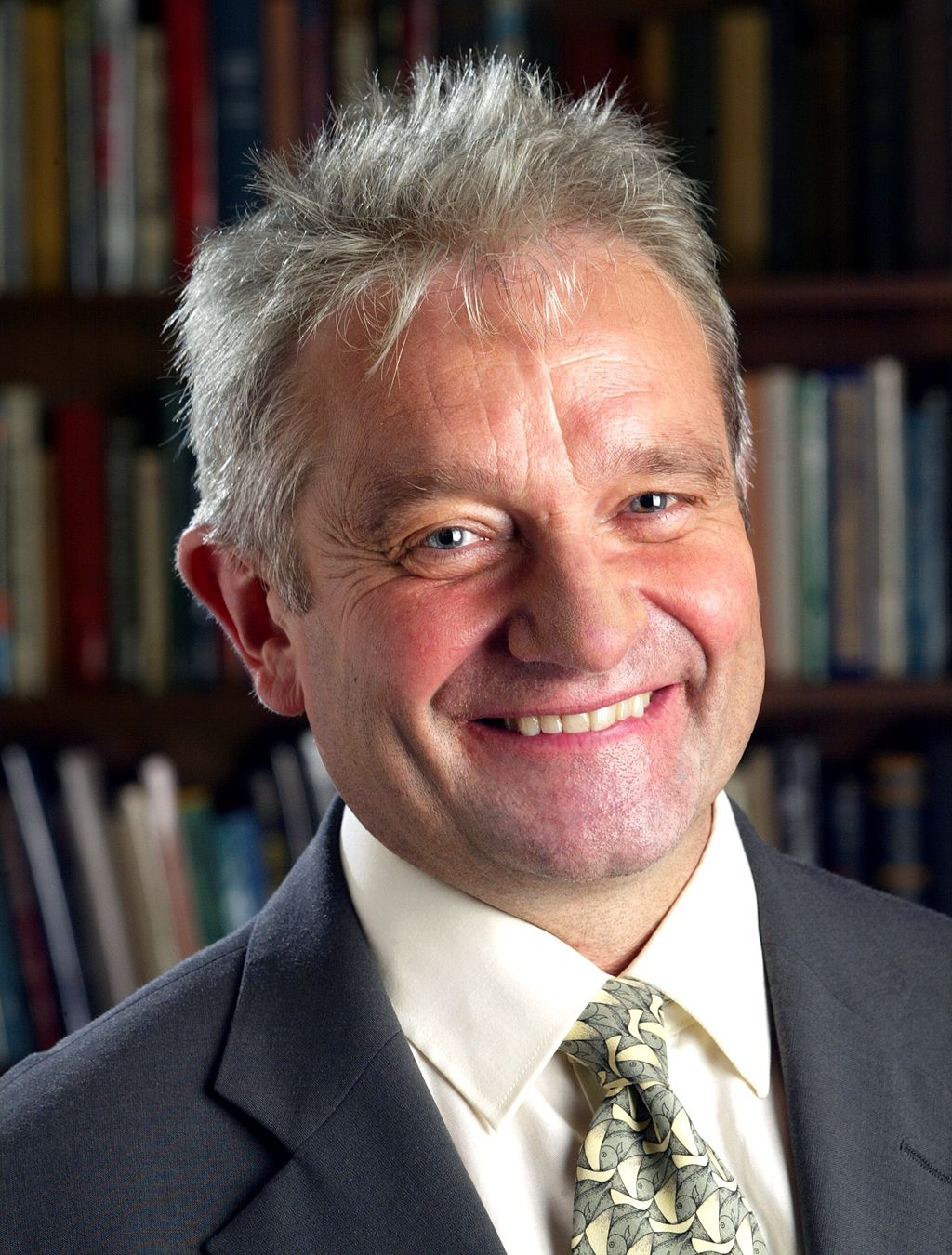 Geneticist and Nobel laureate Paul Nurse is one of many researchers in Britain who are asking the UK government to protect the interests of science as Britain prepares to leave the EU.
wikimedia, paul nurse

The increasing chaos—because that’s what it looks like—around the Brexit negotiations is causing huge concern among scientists.

—Nobel laureate and British geneticist Paul Nurse speaking on BBC Radio 4 about the lack of certainty regarding the UK’s scheduled departure from the European Union in March, 2019. He was one of 29 Nobel laureates and six Fields Medal winners to sign a letter to Prime Minister Theresa May the day before, calling on the British government to protect science’s interests following Brexit. (October 23)

It’s an appalling example of what not to do about a promising technology that has great potential to benefit society. I hope it never happens again.

—CRISPR base-editing pioneer David Liu of Harvard and MIT’s Broad Institute speaking to the AP about claims by Chinese scientist He Jiankui that a pregnancy involving a third CRISPR-modified embryo was in progress. One week previously, Jiankui had announced the birth of two girls whose embryos he claimed to have edited to reduce the likelihood of the children developing HIV. (November 28)

It breaks our heart to see the remains in the database without a matching family member. It makes us feel as if there’s someone out there who needs to know this.

—Annette Mattern of Colorado-based DNA analysis company ANDE, speaking to The Scientist about the sombre task of identifying victims of a deadly wildfire in California that destroyed the town of Paradise (November 30)

My first instinct was that this was a mistake—even though I’ve never, in six years, seen our diagnostics lab make a mistake like this.

—Taosheng Huang, a pediatrician and medical geneticist at the Cincinnati Children’s Hospital Medical Center, speaking to The Scientist about his lab’s discovery that offspring can inherit mitochondrial DNA from both parents, not just their mothers as previously thought (December 4)