ABOVE: Leang Panninge cave in Indonesia, the site where the remains were discovered
LEANG PANNINGE RESEARCH TEAM

Researchers have discovered a 7,200-year-old skeleton of a young woman in a cave in South Sulawesi, Indonesia, that provides new insight into the migration patterns of early humans. DNA from the remains reveals that the while the woman showed some genetic similarities to present-day Papuan and Indigenous Australian groups, she had largely East Asian ancestry, challenging the prevailing view that people from East Asia only arrived in the region around 3,500 years ago. The findings were published on Wednesday (August 25) in Nature.

“This is the first time anyone’s found ancient human DNA” in the region known as Wallacea, the string of islands between mainland Asia and Australia, study coauthor Adam Brumm, an archaeologist at Griffith University in Brisbane, tells Nature.

The team discovered the remains in Leang Panninge cave during an excavation that began in 2015. They report that the woman was about 18 years old when she died, and was probably a member of the South Sulawesi Toalean hunter-gatherers, an ancient culture that archaeological evidence indicates flourished between about 8,000 and 1,500 years ago; the woman’s remains were found alongside Toalean-type tools, the authors report. 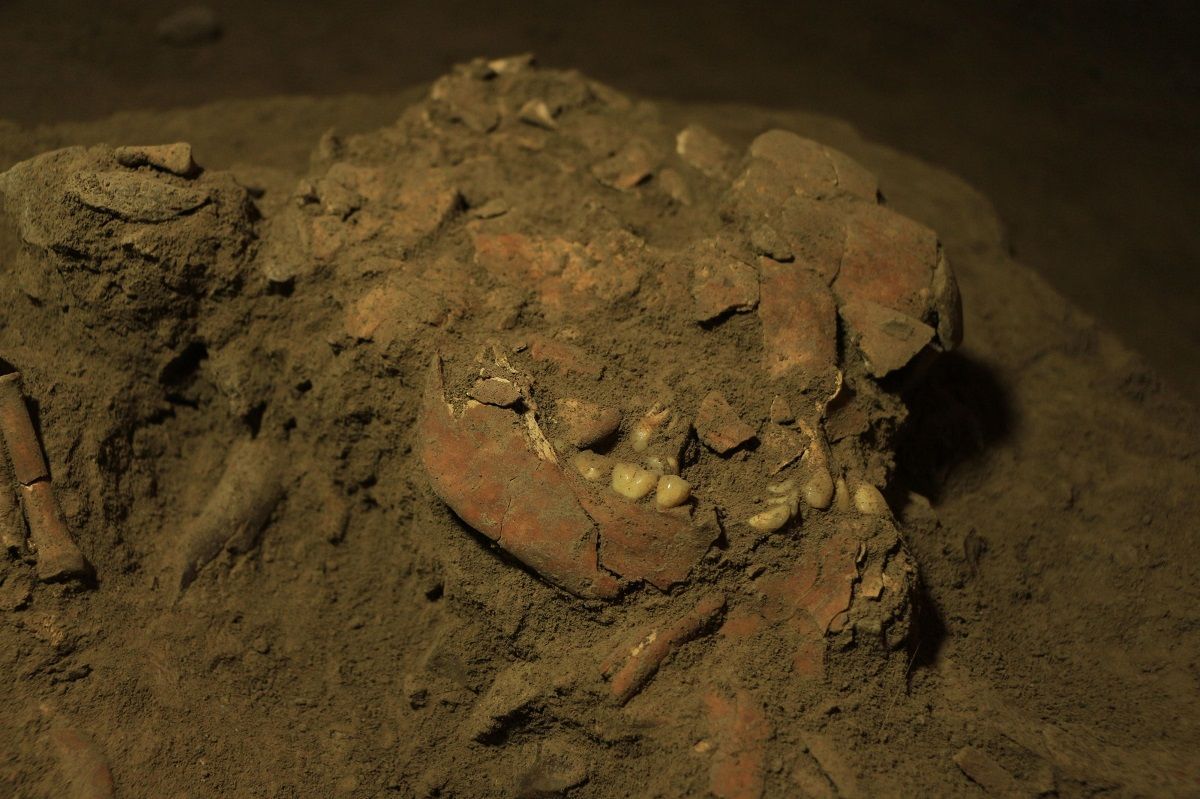 DNA analysis suggests the woman’s ancestors came from mainland Asia, and that she was genetically distinct from modern inhabitants of Sulawesi. Her genome also contained a small amount—around 2.2 percent—of Denisovan DNA. (That’s less than some other groups in the region—some modern Indigenous groups in the Philippines carry up to 5 percent, for example.)

The findings hint that Wallacea could have been a site where Denisovans and modern humans interbreed, and also appear to contradict the idea that “the first time people with predominantly Asian ancestry entered the Wallacean region was around about three or four thousand years ago, when the first prehistoric neolithic farmers entered the region from Taiwan,” Brumm tells The Guardian. “If we’re finding this Asian ancestry in a hunter-gatherer person who lived thousands of years before the arrival of these neolithic people from Taiwan, then it suggests . . . earlier movement of some population from Asia into this region.”

Lluis Quintana-Murci, a population geneticist at the College de France and the Pasteur Institute who was not involved in the work, tells Science News that the new study indicates that ancient human migration around Southeast Asia was more complex than previously appreciated. Commenting on the Denisovan findings, he adds: “Wallacea was probably a key habitat region for Denisovan-related groups.”