Last week (February 1), a federal judge scrapped a controversial rule that restricted the types of scientific data the Environmental Protection Agency could use to make environmental regulations. Issued on January 5, the policy would have allowed the EPA to ignore or assign less weight to studies based on data that are not publicly available, such as those kept private because they include confidential medical information.

The agency often relies on these types of data to inform regulations aimed at limiting pollution and exposure to toxic chemicals, Science reports.

“[This] is fantastic news. . . . I think this puts a stake through the rule’s heart,” Andrew Rosenberg, the director of the Center for Science and Democracy at the Union of Concerned Scientists, tells Science. “It was a terrible, unjustified idea that never should have plagued us for so long, and the judge recognized that.”

The rule, which was first proposed by the EPA in 2018, claimed to “strengthen the transparency of its significant regulatory actions” by giving greater consideration to studies with publicly available data. “Good science is science that can be replicated and independently validated, science that can hold up to scrutiny,” Andrew Wheeler, former EPA administrator, told a congressional committee in 2019, according to The New York Times.

Opponents of the so-called “censored science” rule, including scientists and environmental agencies, argued that it threatened scientific integrity and public health. “The Censored Science Rule will hobble EPA’s ability to do its job and will expose Americans to more health risks from pollution,” Ben Levitan, the Environmental Defense Fund’s senior attorney, said in a January 5 statement. The ability of the EPA to disregard certain studies would also “introduce political maneuvering into what should be a purely scientific process.”

The rule is just one of many environmental regulations implemented by former President Donald Trump that President Joe Biden plans to overturn, The Washington Post reports. 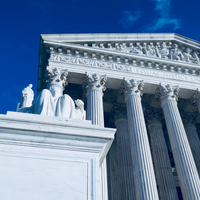 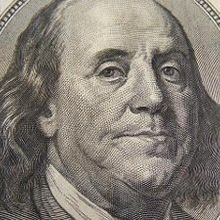