November 2018 saw a wave of candidates from all walks of science—engineering, physics, medicine, and other life sciences—win first-time positions in the House, Senate, and state legislatures across the country. Of 20 STEM candidates running for Congressional seats that The Scientist counted last year, 10 won their races, the vast majority of them Democrats as well as political newcomers. Of three who ran for Senate seats, two were successful. And of at least 23 candidates seeking positions in state legislatures, 12 won.

Many of their campaigns promised to strengthen fact-based decision making in Washington and beyond, and to counter a growing anti-science sentiment widely perceived in politics. One year on, some say they believe they’ve been able to accomplish that—not only by introducing legislation informed by their scientific background, but also by using an evidence-based approach to finding solutions on non-scientific issues, from immigration to election security.

Many bills passed by the Democratic-majority House have stalled in the Senate, leading to what Vox calls a “legislative paralysis.”

In April, for instance, Lauren Underwood (D-IL), a former nurse and researcher at the National Institutes of Health who now represents Illinois’s 14th district, co-launched the Black Maternal Health Caucus. This group pushes for policies that improve outcomes for African American women in the United States, who suffer disproportionally high mortality rates related to pregnancy or childbirth. The caucus now counts more than 75 members, including many Republicans.

STEM freshmen have also introduced several bills based on their subject expertise that have so far garnered bipartisan support, notes Shaughnessy Naughton, the president of 314 Action, a Washington DC–based political action committee that aims to elect scientists and engineers into political office. For instance, Kim Schrier (D-WA), who was a pediatrician for 20 years before winning a formerly Republican seat to represent Washington’s 8th district, spearheaded the introduction of the Vaccines Act (HR 2862). The bill—co-sponsored by two Democrat as well as three Republican Representatives—would enable the Centers for Disease Control and Prevention to study the reasons people are hesitant or refuse to vaccinate, identify areas where disease outbreaks are likely to occur, and introduce education campaigns to those areas before they develop.

“This is very much in response to twenty years seeing increasing vaccine hesitancy in my patients and in understanding that the best way to get those children immunized is not to chastise them or necessarily put more stringent requirements, but to engage in conversations and education so that parents then decide to immunize their kids,” Schrier tells The Scientist. The bill has yet to be voted on.

Among other bills introduced by lawmakers with STEM backgrounds is the Coastal and Marine Economies Protection Act (HR 1941), which would permanently ban offshore drilling and seismic testing along the country’s Pacific and Atlantic coasts. This was originally introduced by Joe Cunningham (D-SC), an environmental lawyer who originally trained and worked as an ocean engineer and whose campaign was largely focused on climate change and banning offshore drilling. He received some attention earlier this year when a clip of him went viral showing him blasting an air horn in Congress to illustrate how intrusive seismic blast testing could be to marine life. His bill passed in the House with a 238–189 vote, with 12 Republicans voting in its favor, although it’s yet to be voted on in the Senate.

The fate of these bills in a Republican-controlled Senate is all but certain. Many bills passed by the Democratic-majority House have stalled in the Senate, leading to what Vox calls a “legislative paralysis.”

“We’re having a lot of great bills passed through the House of Representatives, but then [they’ll] go to the Senate to die,” Edie Hardcastle, a plant biologist at the University of Southern Indiana who lost her run to represent district 49 in the Indiana state Senate, says of Democrats in Congress. “You have to have scientists in public policy positions. But at the same time, that will be completely irrelevant unless we continue to push for changes in our political leadership.” 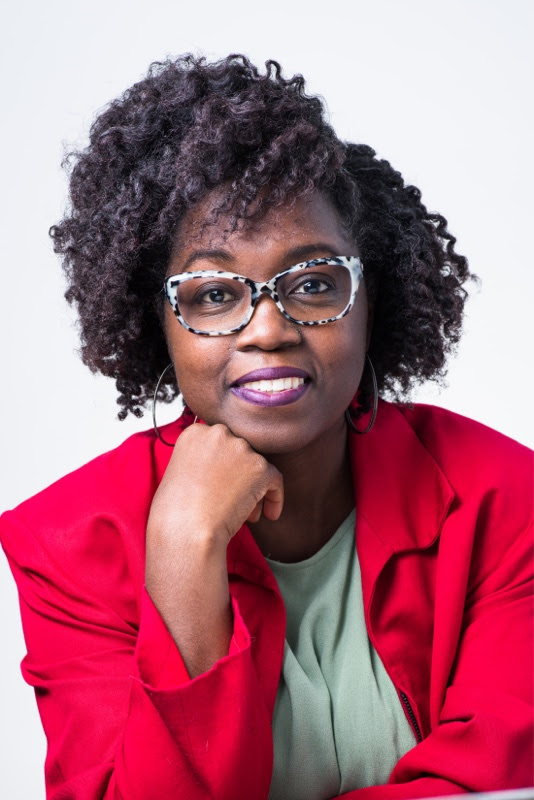 At the state level, erstwhile scientists are also introducing evidence-based bills that face an uphill battle. Jasmine Clark, a microbiologist at Emory University in Atlanta now representing Georgia’s 108th district in the state’s House of Representatives, has introduced several pieces of legislation that will be voted on during the upcoming session in January. They include one bill to mandate that sex education in the state must be medically accurate to counter inaccurate, often religious-based education in some parts of the state. However, Democrats are a minority party in Georgia, so these bills may face long odds in the House, she adds.

Both Schrier and Clark say they feel that their backgrounds in medicine and science don’t only come into play when crafting legislation related to their realms of experience, but also when examining the evidence supporting existing policies and proposed legislation outside their fields of expertise. For Clark, for instance, that meant scrutinizing bills proposed by Republican lawmakers on election security and abortion, and challenging them on the credibility of their sources, even though “voting machines are a far cry from microbiology,” she says.

Similarly, Schrier says she can apply her evidence-based approach to everything from immigration and tax policy to financial issues and finding effective climate solutions. “I think that in a broad sense, doctors and scientists have learned how to learn. . . . So being able to put on the hat of ‘let’s look at the numbers and figure out how things break down, who’s helped [by a certain policy], who’s hurt, and does this make sense?’ is helpful.” Working within a majority party in the US House that is “committed to looking at the facts” helps, she adds.

Nevertheless, working with some lawmakers who she says she feels “operate with a different set of facts” and pseudoscience has been a frustration, Schrier says. “I have talked with colleagues about climate change who have pointed to supposed facts about sea level rises in history that I have then found online as Republican talking points,” and not supported by credible sources, she says. “If you don’t base your decision making on proper evidence, good sources, reliable sources, then you will come out with the wrong answer,” she says.

Clark has faced similar challenges, she says, especially as her party is in the minority in the Georgia legislature. “Either we change minds, or we change bodies and seats [for those] who think differently. It’s going to be hard to really lead with facts until we get more people who value facts,” she says.

A look ahead to the 2020 elections

Naughton echoes this sentiment. 314 Action is currently supporting scientists’ campaigns for public office in 2020, with a particular focus on those running for Senate to strengthen the representation of scientists there. For instance, the organization is promoting former astronaut Mark Kelly and former presidential candidate and geologist John Hickenlooper, among others, in their bids to unseat Republican senators in the 2020 race. (314 Action only endorses Democrats for federal positions because of what the organization sees as a fundamental conflict between the Republican party’s platform and the scientific consensus on issues such as climate change, Naughton explains, although candidates from both sides of the political spectrum can take part in the organization’s training on how to run successful campaigns).

Some who lost Congressional seats in 2018 are running again, such as physician Hiral Tipirneni, this time in a different Arizona district. Meanwhile, some of those who hold Congressional seats may face opposition in 2020, including Schrier and Cunningham. However, it’s not all lost for those who are unsuccessful: For instance, Hardcastle, who lost in Indiana’s 2018 general election, has since become Democratic party chair of Vanderburgh County in her state. In that position, she’s encouraging others to run for office, especially teachers, to help improve public education in the state.

Naughton says she hopes that more political hopefuls with STEM backgrounds will announce candidacies before the races begin next year. She’s seen some interest, but not as much as in 2018. “I don’t think we’re seeing as big of a wave, but we are still seeing robust interest,” she says. “As long as we have legislators at any level denying the scientific consensus on things like climate, then we need more scientists in public office.”