In a recent study of more than 900 rats, Shelly Flagel and her team of neuroscientists at the University of Michigan found that a region in the thalamus of rats regulates a circuit linked to the prelimbic cortex, a brain region that governs certain urges linked to addiction. This pathway may one day become a new therapeutic target, according to a paper published last September in eLife.

The team presented the rats with an inactive lever and then delivered food down a nearby chute. The rats were grouped based on how they responded to the presence of the lever. One group, dubbed “goal-trackers,” were only interested in the chute upon seeing the lever, a predictable conditioned response. The “sign-trackers,” on the other hand, enthusiastically engaged with the lever itself, even though they were not able to cause the food to come down.

The thalamus is a communication hub in the brain, directing sensory and motor inputs to relevant areas of the brain for processing and sending responses out to the body. Addiction can occur when these pathways are not functioning correctly, and there is a compulsion to engage in behaviors associated with the release of dopamine and other “feel-good” neurotransmitter rewards.

Moving forward, the researchers will search for homologous circuits in humans, with the ultimate goal of finding new therapeutic targets for treating addiction, a biologically complex mental health condition, Flagel tells Scientific American. “Once we’ve established the sign- and goal-tracker paradigm in humans, we can test whether these traits are predictive of psychopathology,” she says. “We hope this will help identify individuals who are more susceptible to certain mental illnesses or facets such as relapse.” 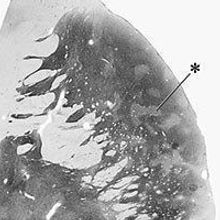 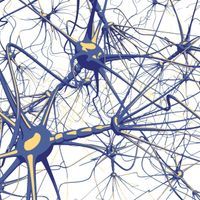