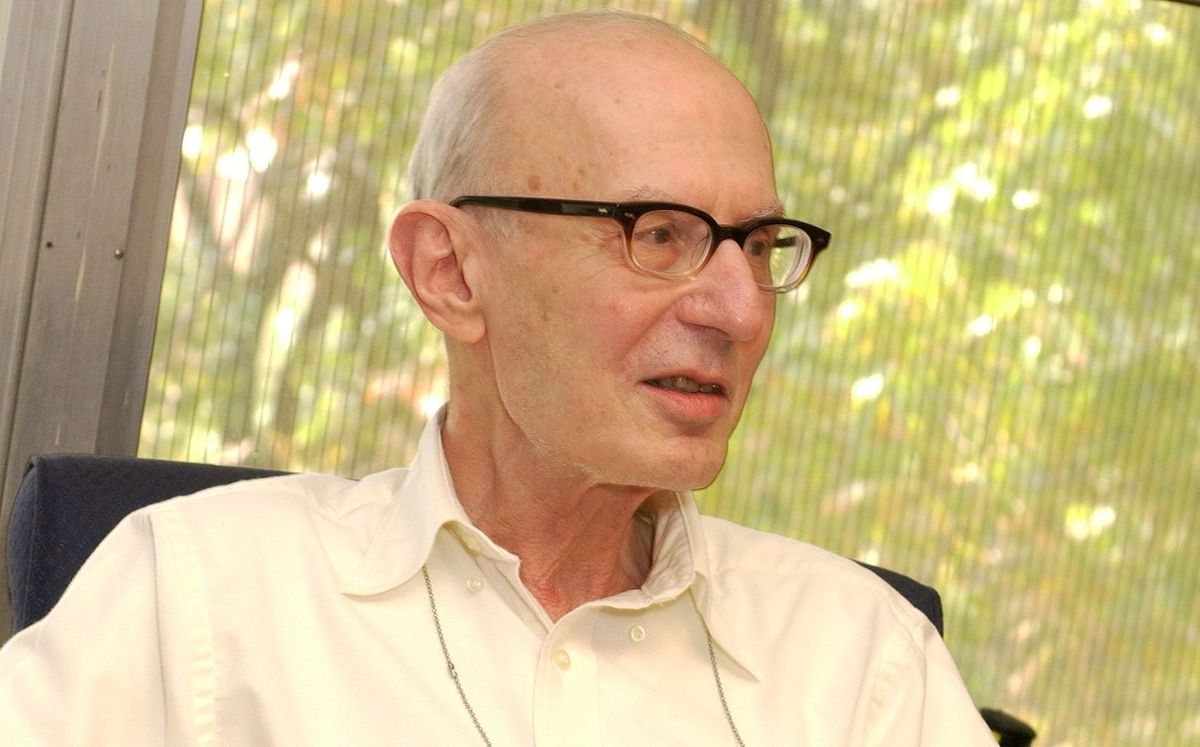 Alan Rabson, whose research career at the National Cancer Institute lasted six decades and culminated with his role as deputy director for 20 years, died on July 4. He was 92.

“We have lost a giant,” says Norman Sharpless, the director of the NCI, in a statement.

Born and raised in New York City, Rabson obtained a medical degree from the State University of New York. He started his career at the NCI in 1955 after a failed attempt at acquiring an internship at the organization in 1947 and a lack of opportunities in the early 1950s.. According to the NCI’s oral history project, Rabson spent his first year at the NCI as a resident in the pathology department with only a desk and a microscope for his laboratory. In the following year, he was given a fully functioning lab and a technician.

In 1975, he was named the director of the precursor to the NCI’s cancer biology division, and from 1995 to his retirement in 2015, Rabson was the deputy director of the NCI.

“He had an inimitable leadership style,” Doug Lowy, the current deputy director of NCI, says in the statement. “When you talked with him, he spent most of the time trying to understand what you needed, so he could help you, rather than spending it figuring out how you could help him. He truly believed that if you were successful, he was successful.”

Along with his wife Ruth Kirschstein, a scientist who passed away in 2009, Rabson was a prominent leader within the NIH community. Additionally, he was a professor at George Washington University and Georgetown University. After hearing of Rabson’s death, Francis Collins, the NIH director, tweeted about his colleague, “Al always went the extra mile.”