Gut microbes represent a complex ecology of tens of trillions of bacterial cells that have far-reaching effects—from mental health disorders to cardiovascular health. While the composition of the microbiome has been correlated with certain diseases such as Parkinson’s disease, it is hard to unpack whether such associations are just correlation, a consequence of the health condition, or a cause or contribution of the illness.

A review published in Nature on November 4 aims to search for potentially confounding variables by analyzing physiological and lifestyle differences between people with and without a particular disease and identifying differences that might be associated with the composition of the gut microbiota.

The Scientist spoke with National Institute of Allergy and Infectious Diseases immunologist Ivan Vujkovic-Cvijin, a postdoc and coauthor of the review, about its findings.

The Scientist: What motivated you to write this paper? 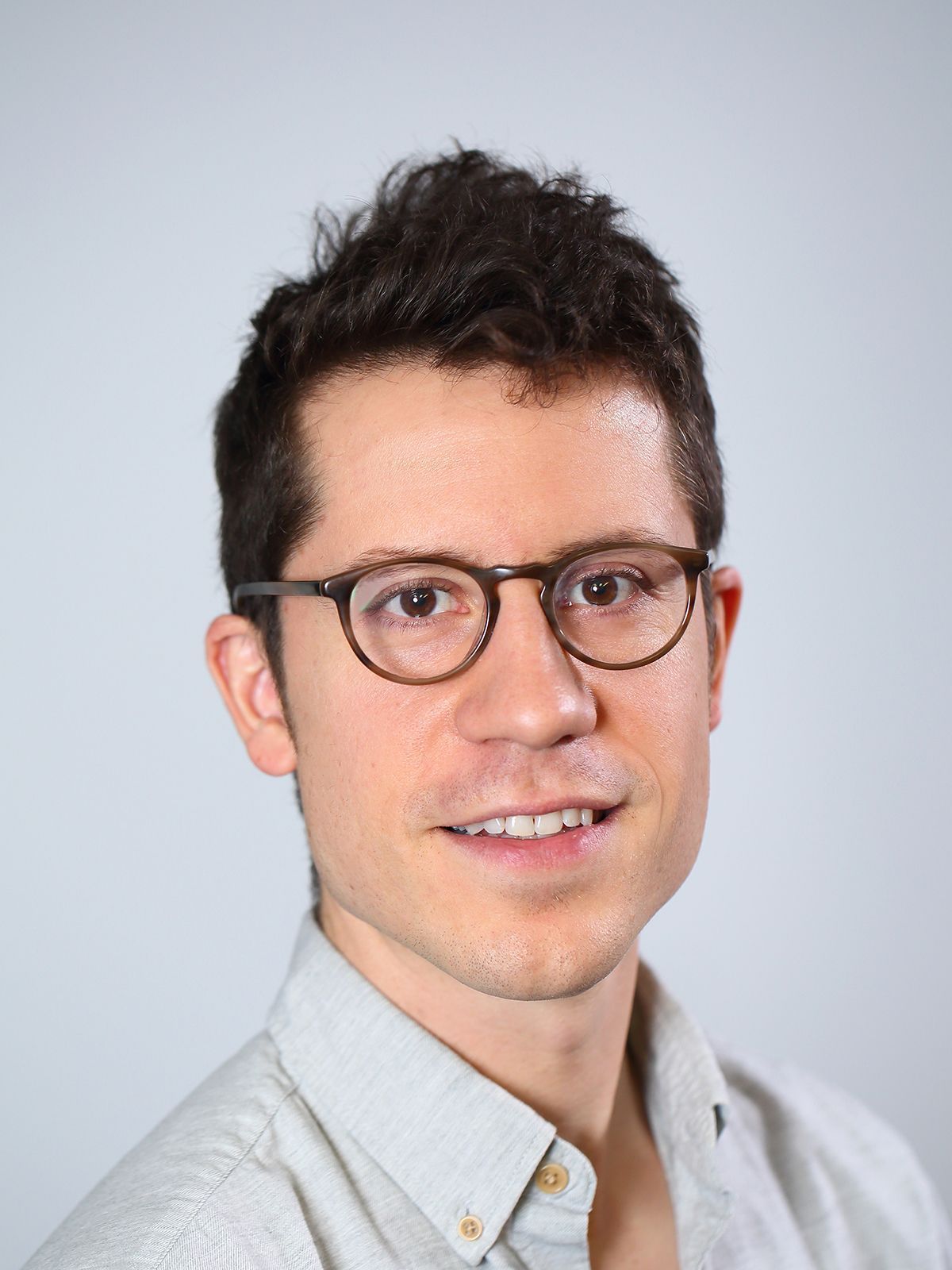 In that sense, we can say that those studies were confounded by sexual preference. It turns out that while HIV does have an impact on the gut microbiome, this other factor that we hadn’t expected has a much stronger effect on the microbiome. That really led us to take a step back and ask what other confounding variables there might be out there that we are totally unaware of. There hadn’t been an exhaustive examination of what variables might be confounding the comparisons of disease subjects to undiseased subjects, so that really spurred this this investigation.

TS: What other confounding variables did you find that were surprising?

IVC: There were some things that had been relatively well described in the literature as having a major impact on the microbiome and had already been started to be incorporated in study designs, such as age and sex. But we were surprised to find that alcohol consumption and bowel movement quality—by that I mean whether the stool is typically loose, hard, or normal—were pretty strong sources of confounding effects for many diseases. This is something that I wouldn’t say was appreciated by the field and it was certainly an unexpected result.

Both of those factors seemed to have a really strong impact on the microbiome and, importantly, those two variables often differ in people with a disease compared to people without a disease. Our alcohol consumption changes what when we learn of a diagnosis. [For example,] we’re taking medications [that often] limit our alcohol use and sometimes the other way as well. And bowel movement quality is often affected by certain diseases. We hope that future studies incorporate consideration of those [two factors].

We are all very unique in terms of our immune systems, how we respond to infectious disease, and how susceptible we are to other chronic diseases. Biology, in a lot of ways, is an attempt to understand what causes these differences in how people respond. Certainly, we know that the microbiome is very different across populations. Some estimates say that I only share about ten percent of the bacteria that you might have at a certain taxonomic classification. We’re excited that we may be expanding our understanding of the determinants of why my microbiome may be different from yours.

TS: Can you give me a breakdown of your findings with alcohol consumption?

IVC: We did see a very dose-dependent effect. The more an individual consumed alcohol, the greater the impact on the microbiome. Even occasional drinking—one to two times per week—did have a measurable impact on the microbiome. One thing that we thought was interesting is that alcohol itself is used as a disinfectant in our microbiology labs, and one might expect for alcohol to kill some bacteria in the gut and reduce diversity of the gut microbiome, but we actually found the opposite effect, which we find fascinating. There was an increase in diversity that was also dose-dependent. We don’t know the implications on health of this increased diversity quite yet, but we are intrigued by the finding because it was a relative surprise.

TS: Tell me a bit about your methodology.

IVC: Oh man, it’s really beautiful. We were super stoked about the contribution of data science to our field of the microbiome. So what we did was we took advantage of an enormous study—the largest publicly available dataset examining gut microbiomes in human events across the world—and along with these samples, there were questionnaires given to every individual that were very detailed—over a hundred questions. We had a lot of information about each sample that we were able to use to identify the variables that had the greatest impact on the microbiome.

The methodology we chose to use was machine learning, and a really beautiful component of machine learning is the concept of cross-validation where you take a portion of your study participants that differ in one variable—let’s say old individuals versus young—you take a subset of the total that you’re comparing and you examine what patterns in the microbiome distinguish those two groups. With the subjects that the algorithm didn’t see, you test whether the patterns that you found in the first subset are robust and are also observed in the unseen subjects.

This is a very powerful way to assess how strong and replicable the impact on the microbiome is of a given variable. We could quantify that discreetly, and we did so for all of the variables in the dataset and we ranked them by importance.

TS: What recommendations do you have for microbiologists or folks reading about microbiology?

IVC: Based on these findings, we put forth the recommendation for human microbiome studies to capture information on these variables. These are two things that were not typically collected as part of clinical studies, whereas age, BMI, and sex more typically are. We recommend an expansion of the variables that are collected into terms of information and if possible to match these variables between the groups that are being compared, because they have an impact on the microbiome, and we want to mitigate how much studies are actually looking at these effects of these confounding variables and instead narrow down their results to what’s really of interest in the disease that is that is being studied.