ABOVE: Inhibitors of Cas9, illustrated here, had been found previously.
© ISTOCK, MOLEKUUL

Newly identified anti-CRISPR proteins block Cas12a, a cousin of the Cas9 nuclease, both of which are widely used in genome editing, two teams of researchers report today (September 6) in Science. While past studies have identified several inhibitors of Cas9, these proteins are the first ones known to act against Cas12a.

Both teams used bioinformatics tools to scan bacterial genomes for Cas inhibitors and came across several candidate proteins, which the researchers then tested in human cells. One of the proteins, AcrVA1, emerged as the most effective at countering Cas12a, suggesting it could become another tool to keep CRISPR gene editing in check, the scientists say.

“The strategy described herein enabled the identification of many widespread anti-CRISPR proteins, which may prove useful in future anti-CRISPR discovery,” coauthor Nicole Marino of the University of California, San Francisco, and her colleagues write in their report. 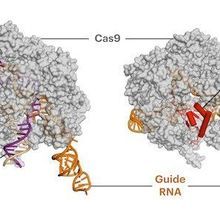 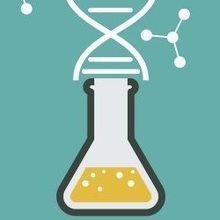 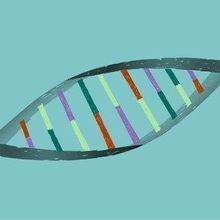 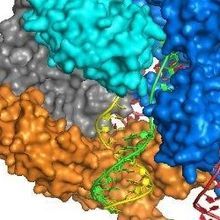