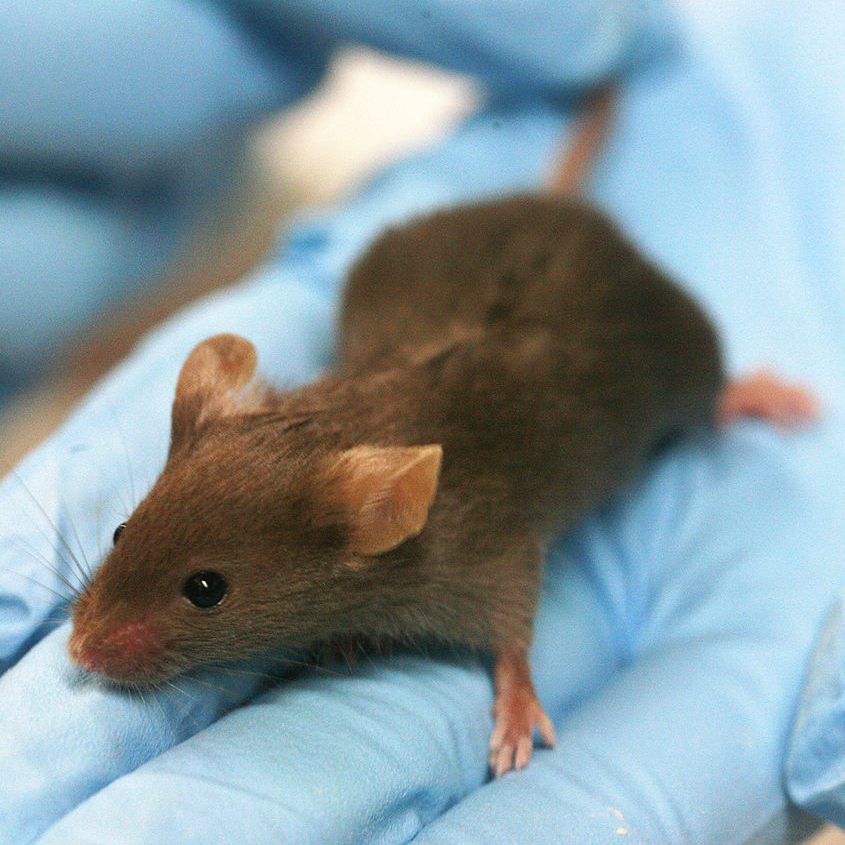 WIKIMEDIA, RAMAGenetic variation underlies most cases of type 1 diabetes. According to a mouse study published today (August 22) in Nature Microbiology, perturbations to the gut microbiome may also play an important role. Mice genetically predisposed to type 1 diabetes that received antibiotics during infancy ran a higher risk of developing the disease, researchers from New York University and their colleagues have shown.

“I find it to be a fantastic observation,” said Clay Semenkovich, who studies insulin resistance and diabetes at Washington University in St. Louis but was not involved in the work. “This paper addresses, with an experimental model, a serious problem: that type 1 diabetes is increasing at an alarming rate.”

In type 1 diabetes, the immune system destroys cells in the pancreas, rendering patients unable to regulate blood glucose without taking insulin. Incidence of the autoimmune disease, which usually affects children, has been doubling...

Blaser’s team has found evidence to suggest disturbance in the gut microbiome is in part to blame for this increase. Along with cases of type 1 diabetes, antibiotic use has also expanded during the last half-century.

To test whether antibiotic use impacts type 1 diabetes risk, the team gave infant, non-obese diabetic (NOD) mice one of the most widely used antibiotics—the macrolide tylosin—on three occasions: once while the pups breastfed, and twice after they had weaned. With that schedule, the scientists could test an antibiotic course “designed to mimic the therapeutic doses that children get,” said Blaser.

The team then analyzed the mice to assess their disease states, changes to their gut microbiomes, and innate immune responses. At 32 weeks old, male NOD mice treated with tylosin were twice as likely to develop a type 1 diabetes-like condition than male NOD mice that didn’t receive the drug, the researchers reported.

Antibiotics also reduced the microbial diversity in the intestines of male NOD mice shortly after antibiotic treatment. The proportions of two bacterial taxa in particular—bifidobacteria and the less well-known Bacteroidales S24-7 family—decreased dramatically.

Both bacterial groups have been associated with a “healthy” human microbiome. Bifidobacteria thrive in the infant gut, where they’re thought to help break down sugars in breast milk. And S24-7 is the most abundantly overrepresented group in isolated Ameridians compared to subjects in the U.S.

The team’s results build on those of other recent studies, including a 2015 paper in which scientists reported a link between antibiotic use and diabetes in NOD mice. This team had given the mice antibiotics— vancomycin and neomycin—every day of the animals’ lives, noted study coauthor Deanna Gibson of the University of British Columbia, Canada. Whereas her team’s study implicated the microbiome more conceptually, “one really important contribution of this [present] paper is that it’s very realistic,” Gibson told The Scientist. Babies might actually receive three courses of antibiotics during their first few months of life, she explained.

Beyond changes to the microbiome, Blaser and colleagues found that antibiotic-treated NOD mice had depressed immune systems. In the spleen, three courses of tylosin therapy led to lower proportions of T-helper 17 (Th17) and T-regulatory (T-reg) cells, the researchers reported. These cells patrol the intestinal mucosa to help thwart pathogens.

In the gut, expression of the gene for serum amyloid A (SAA)—a chemical mediator between the microbiome and the immune system—was downregulated in antibiotic-treated NOD mice. Gut microbes stimulate SAA production, which in turn helps recruit Th17 cells, Blaser said.

“Their conclusions were spot on: that this early-life antibiotic exposure accelerates the development [of diabetes] in an at-risk population,” said Brent Polk, a pediatric gastroenterologist at Children’s Hospital Los Angeles who was not involved in the study.

Semenkovich stressed the importance of cautious antibiotic administration. The results of this and other studies, he said, “should give us pause.”