The divergent strategies of scholarly publishers to forge licensing agreements with libraries are yielding different results.

Over the last few years, Project DEAL, a consortium that represents around 700 academic institutions in Germany, has been in negotiations for nationwide licensing agreements with three of the largest scholarly publishers—Elsevier, Springer Nature, and Wiley. Most of the news surrounding the effort has focused on disputes with Elsevier, which have led to lapses in subscriptions and lost access to the publisher’s journals. But the tune changed in January when DEAL announced its first triumph: a deal with Wiley.

Under the new agreement, which lasts for three years and commences in July, researchers at DEAL-represented institutions will be able to both publish open-access articles and read any papers in the publisher’s journals for a single fee. The final sum will depend on the total number of articles published by German researchers, which, according to the contract, is expected to amount to 9,500 papers...

“With Wiley, we found a publisher on the other side of the table that was willing to make this transition [to open access] in partnership with us,” says Gerard Meijer, a molecular physicist at the Fritz Haber Institute of the Max Planck Society and a member of the DEAL negotiations team. “We consider the contract with Wiley as a blueprint for the contracts that are going to follow.”

I think what we’re seeing . . . is libraries beginning to have a willingness to exercise new power at the negotiating table.

Whether the other two big publishers will agree to similar terms remains to be seen. According to Meijer, DEAL’s discussions with Springer Nature are “on a good track.” Elsevier negotiations, on the other hand, remain stagnant. Little progress has been made since discussions began in 2016, and in the interim, hundreds of German universities and research institutions decided to forgo renewals of their subscriptions with the publisher in support of Project DEAL.

“It certainly doesn’t surprise me that Elsevier’s disappearance in Germany would lead another major publisher to try to find a way to position itself there differently,” says Roger Schonfeld, the director of Libraries, Scholarly Communication, and Museums for Ithaka S+R, a consulting group in New York focused on higher education. “Does that mean that the deal that Wiley struck with Germany is one that it would be able to strike in every other country or every other university around the world? That’s a different story.”

Wiley deals on the rise

DEAL is not the only group that has had better dealings with Wiley than Elsevier. Over the last few months, consortia of research institutions in Hungary and Norway have announced successful deals with Wiley while, around the same time, stating that they were letting their Elsevier contracts lapse due to stagnant negotiations.

“We believe [these deals are] the right thing to do on behalf of our community,” says Judy Verses, the executive vice president of research at Wiley. “Researchers in our community have made clear that open research and open access is a critical part of the future.” According to Verses, Wiley is currently in active discussions for new licensing deals with consortia in other countries, including in the US.

While the details of the Wiley deals across the three countries are slightly different—under the German deal, payments will depend on the number of articles published, while Norway’s and Hungary’s agreements have a fixed annual fee with a specified number of articles that can be published open access. Still, their underlying goal is the same: to combine access to paywalled articles and the ability for researchers to publish their papers open access into a single fee. 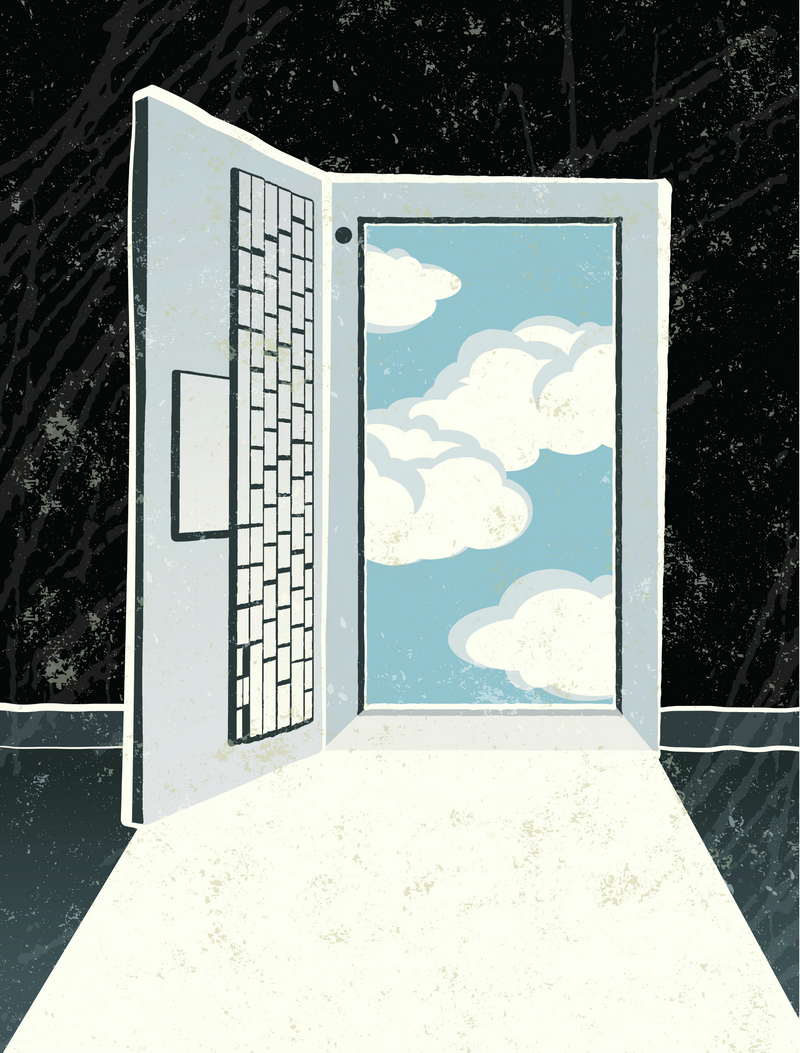 “We would like to see deals where you have a movement away from paying for subscriptions to paying for publications,” says Nina Karlstrøm, the leader of the negotiation team for the Norwegian Directorate for ICT and Joint Services in Higher Education and Research (Unit), which establishes licensing agreements on behalf of Norwegian academic institutions. “We’re happy to have signed such a contract with Wiley.”

Unit’s talks with Elsevier began in 2017, and, according to Karlstrøm, “there were good discussions, and they came up with an offer that had elements of open-access publishing in it.” However, negotiations came to a standstill this March, and as a result, the Norwegian consortium opted not to renew its contracts with the publisher. Still, Unit expects to get back in dialogue with Elsevier, Karlstrøm says, “We are confident about that.”

According to Katalin Urbán, director of the Electronic Information Service National Programme (EISZ), which represents more than 200 Hungarian research institutions, their consortium has forged agreements with many of the large scientific publishers, including Wiley, Springer Nature, and Taylor and Francis. “Elsevier is the exception, because we could not agree with them,” she says.

“We think it’s good that these agreements are being made,” Tom Reller, vice president of communications at Elsevier, writes in an email to The Scientist. “Each negotiation is unique in its own way so it’s important to not assume too many similarities, but the deals demonstrate that agreements are possible and we will continue to engage with our customers to reach them.”

While the new deals make it easier for academics to publish open access in some publisher’s journals, how they will affect academics’ publishing behaviors remains to be seen. Both Meijer and Karlstrøm say that it is unlikely that researchers will drastically change their journal choices. “[Scientists] like to publish in the journals they know,” Karlstrøm tells The Scientist.

Under DEAL’s new contract with Wiley, where the payments to the publisher will depend on the number of articles published, researchers’ publishing choices will affect the amount that the publisher will receive at the end of the year. “We made the contract under the assumption that income for Wiley from Germany in 2019 will be similar to the income they had in 2018,” Meijer tells The Scientist. “If [German researchers] publish 10 percent more articles than we expect them to publish, then it will be 10 percent more expensive for Germany and 10 percent bigger income for Wiley—but the reverse might also happen.”

According to Meijer, another important issue to consider while the country implements the new deal will be the payments at each individual research institution. While the combined bill Germany will pay on a yearly basis is expected to remain similar once the new contract commences this summer, annual fees will become more expensive for institutions that publish many papers, and get cheaper for those that publish very little. Meijer says that DEAL is currently working with both research institutions and funding bodies, such as the German Research Foundation, in order to identify the best way to create a smooth transition—for example, putting together a “central fund” from research budgets to supplement these payments.

The latest agreements with various publishers are part of a broader push for open access across Europe. Consortia in several countries, including the Netherlands, Sweden, and the UK, are also angling for open-access publishing deals. And with a similar goal, in February, the University of California (UC) terminated its subscriptions with Elsevier after being locked in negotiations with the publisher for several months.

Ivy Anderson, co-chair of UC’s Publisher Negotiation Task Force, tells The Scientist in an email that her group is in “various stages of discussions . . . about open access with quite a few publishers in recent months.” Although Anderson did not specify which publishers she is currently in contact with, she noted that many of these discussions are progressing smoothly.

According to Schonfeld, the central development that has allowed for libraries at universities and research institutions to push for these deals—and to take a strong stance against large publishers like Elsevier—“is that the value of subscription journals is in decline.” He adds that one of the major drivers of this change is a phenomenon sometimes referred to as “leakage,” where scholarly journals are available not just from the publisher’s website but also through pirate sites, such as Sci-Hub, and scholarly collaboration networks including ResearchGate.

“Content leakage is beginning to create viable alternatives to libraries needing to subscribe to content,” he tells The Scientist. “I think what we’re seeing . . . is libraries beginning to have a willingness to exercise new power at the negotiating table.”