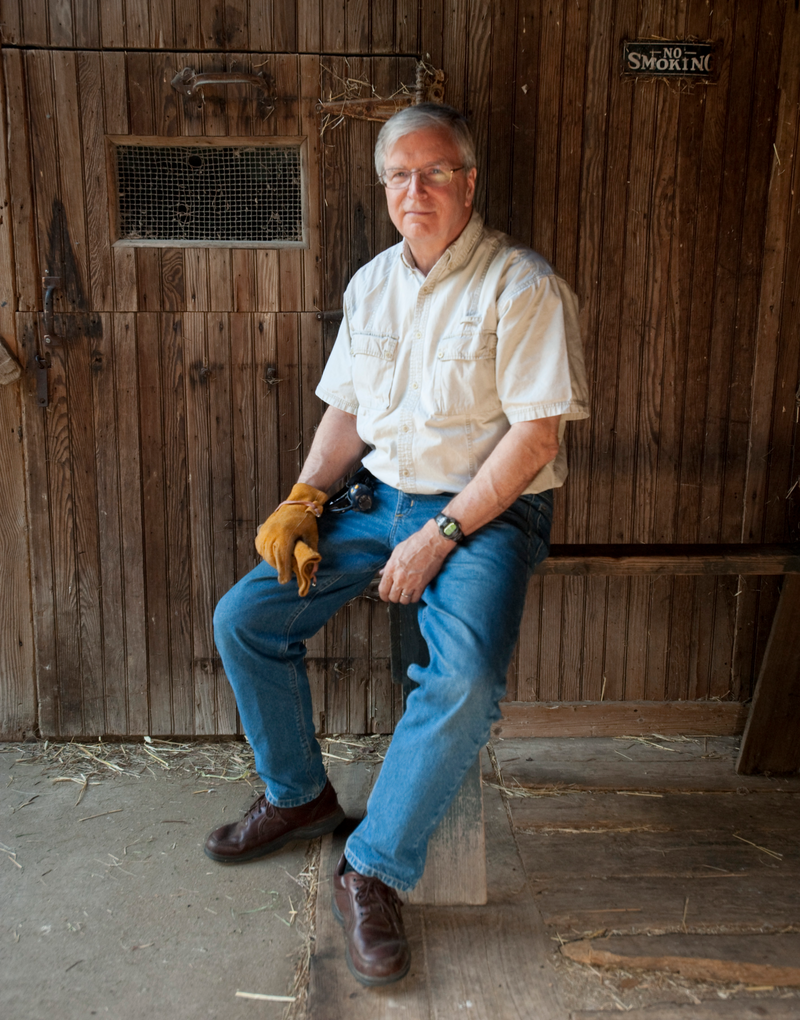 Thomas Kunz, a mammalogist at Boston University who studied and advocated for bats, died April 13 from complications associated with COVID-19. He was 81.

Kunz was born in Independence, Missouri, on June 11, 1938. He received a bachelor’s in biology in 1961 and master’s in education in 1962 from Central Missouri State College. He went on to receive a master’s from Drake University in biology in 1968.

After earning a PhD from the University of Kansas in systematics and ecology in 1971, Kunz joined the faculty in the Department of Biology at Boston University. He remained there until 2011, when injuries from a car accident forced him to retire from academic duties.

A popular figure on campus, Kunz was known affectionately as Bat Man. In 2011, Kunz told BU Today the nickname “gives me the opportunity to tout the value of these misunderstood and often unappreciated animals.” Although bats are maligned for hosting zoonotic viruses such as coronaviruses, Kunz argued they provide vital ecosystem services, from eating large quantities of disease-carrying insects such as mosquitoes, to pollinating economically important plants.

Kunz was especially well known for his studies on white-nose syndrome, a fungal disease first discovered in 2007. The disease wakes bats early from hibernation, damages their wings, and leads to a fatal depletion of their fat reserves. In 2010, he predicted white nose syndrome would cause the regional extinction of little brown bats within 16 years. Kunz testified in US House committee hearings and sat on Bat Conservation International’s planning committee to develop strategies against white nose syndrome.

During his 40-year academic career, Kunz authored or coauthored more than 280 peer-reviewed papers. He was president of the American Society of Mammalogists from 2000 to 2002, receiving honorary membership in 2008. He was also elected Fellow of the American Academy for the Advancement of Science.

In a statement to the American Society of Mammalogists, society president Douglas Kelt, biologist at the University of California, Davis, described Kunz as “a giant of mammalogy . . . a disarmingly gentle, kind, and caring person.”

Kunz is survived by his wife Margaret, his daughter Pamela Kunz and son-in-law Jeffrey Kwan, son David Kunz and daughter-in-law Nicole, and grandchildren Oliver, Eliot, and Austin Kwan, and Jackson and Grey Kunz.