Last month, the World Health Organization announced that it had signed a memorandum of understanding with the Swiss government to base the first facility in its BioHub network at a lab in Spiez, Switzerland. The BioHub initiative is intended to facilitate the sharing of pathogen samples among laboratories around the world for research. During its pilot phase, it will only share SARS-CoV-2 variants, but the WHO says it plans to expand to other pathogens next year. 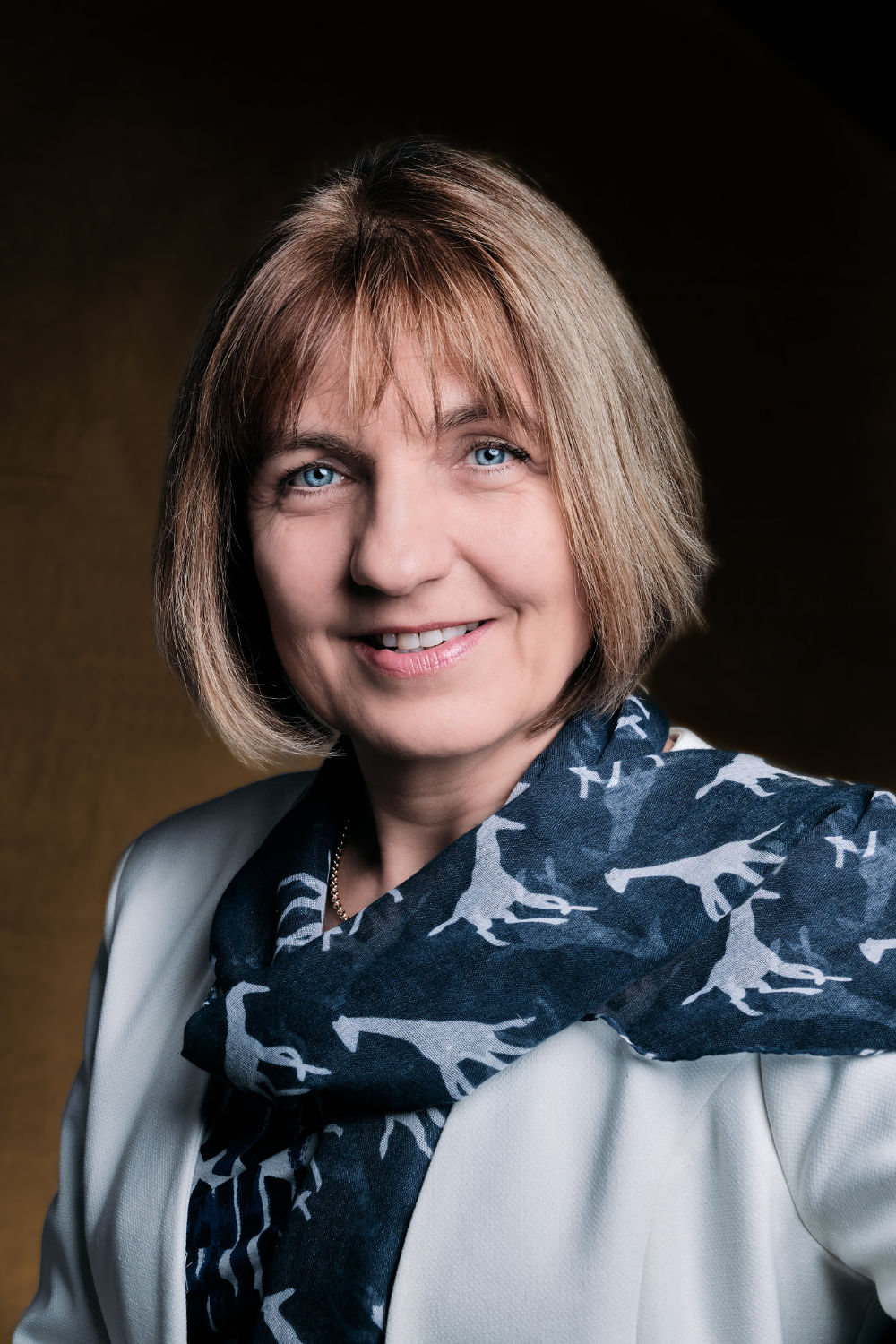 Sylvie Briand, the WHO’s director of Global Infectious Hazard Preparedness, says that BioHub aims to overcome some of the challenges to timely sample-sharing that came with the adoption of the Nagoya Protocol, an international agreement intended to ensure that the benefits arising from genetic resources are shared equitably. The Scientist spoke with Briand about how the BioHub will work.

The Scientist: Can you tell me a little bit more about the Nagoya Protocol and which of its provisions might have been a problem in terms of delaying sharing?

Sylvie Briand: Some countries, especially countries with a huge biological diversity, wanted to protect their own resources, and make sure that if those resources are exported, they can still have a fair sharing of benefits. . . . For instance, someone goes to Brazil, in the rainforest, and takes some special plant, [and] brings it back. And then, from this plant, develops a new cream for skin or something and make benefit with this product. The initial resources come from Brazil, but Brazil will not get any benefit from it. . . . The aim of the Nagoya Protocol was to have a material transfer agreement for those biological resources so that . . . if another country uses these resources, they also commit to have a sharing of benefits of some kind.

The question is, why should this apply to viruses? . . . When we had the avian influenza, emerging H5N1 . . . H5N1 was mostly in some countries of Southeast Asia. . . . And some countries said, ‘Why should we share the virus, because if we share the virus, some countries will start producing the vaccine. And if there is a pandemic, we will have to buy the vaccine.’ . . .This is why in the health sectors, they started to discuss the PIP framework, the pandemic influenza preparedness framework, where . . . for flu, we do have a network of laboratories that are constantly sharing their viruses. There is [a] special agreement for pandemic situations where the laboratories in the network, they continue to share their viruses, because we need to know the virus to make the vaccine. But once the vaccines are produced, the manufacturers have signed an agreement with [the] WHO where they commit to either share [in] real time a percentage of their production, or a tech transfer, or tier pricing.

TS: Were there any other disadvantages of the current system of sharing pathogens that you wanted to address with BioHub?

SB: Currently, the sharing is done mostly bilaterally: countries are discussing one-on-one and they sign agreements, and then based on that they share biological material. So if they already have a bilateral relationship, it may be very fast. If they don’t, then you need the time to discuss the agreement. Depending on the country, it can take years sometimes. So this is one point, [that] it’s not very timely.

The other issue we see [is] that, for instance, when SARS emerged, it emerged initially in China, and then it was spreading to Hong Kong, Singapore, and so on. But in the very first week, nobody knew what pathogen it was. Some countries were saying, ‘It’s a bacteria;’ other countries were saying ‘No, no, it’s a metapneumovirus.’ . . . What happened is that [the] WHO played a role and said ‘Okay, give us the biological material,’ and we shared it with many laboratories in the world. So instead of having one or two laboratories doing research sequentially, we allowed a full network of laboratories to research all together at the same time this specific pathogen.

For us, it’s an opportunity, indeed, to be able to . . . share the sample very rapidly to a number of high-level labs in the world and have a quick understanding of what is the cause of the disease.

TS: Can you tell me a little more about how the BioHub will work?

SB: There will be an agreement between the labs and countries . . . so a country will know before engaging with the BioHub what they will sign or not sign, what are the conditions, and this will be predictable and agreed upon before any sharing. Then for the lab requesting material . . . any lab who wants it can have it as long as they meet some criteria. And for us the criteria is, first, the safety of the lab. . . . If it’s a research lab, if they make [a] publication, they need to make sure that the country who has provided the sample will be acknowledged and . . . we need to define the criteria for coauthorship, for instance, and also if they plan to do a research project, we would like them to include also researchers from the donating countries or other countries, developing countries in particular, so that the research is also an opportunity to share competencies and increase competencies.

We need to find [a] mechanism that allows for rapid sharing of material, but at the same time anticipates how we can also ensure the equitable access to benefits.

Why we are insisting on that is because we have seen in previous outbreaks some scientists going to developing countries, taking the material in their suitcase, going back, making important publications and never quoting or acknowledging the contribution of local people. This has created a lot of tensions between countries and between research groups, and I think it’s important not to repeat this. If we can improve this aspect, I think it will be a great progress.

This is for the research, but . . . we are also working on [an] agreement with what we call commercial entities—I mean with vaccine producers, diagnostic producers, therapeutics, and so on. Because we want also to accelerate the development of countermeasures.

TS: What kinds of safety measures will be taken at the BioHub itself to make sure that the pathogens aren’t released accidentally?

SB: Currently, we have only one BioHub facility. . . . and it’s a BSL-4 lab, so the highest level of security. In the future, we really hope to have more BioHub facilities. . . . We also think that it’s important to work with developing countries. So we will make sure that the safety is there, but maybe depending on the pathogens, we can have a lower level of procedures—for example, it could be level 3 or level 2 depending on the pathogens. . . . Because otherwise it will be favoring certain countries and privileging certain countries compared to others. We will try to still maintain some kind of equity around the world, but safely.

TS: Are there particular logistical issues or questions that you’re hoping to work out during the pilot phase?

SB: There are some logistic issues such as, for instance, the customs, the packaging of samples. If it’s very dangerous pathogens, you need to have three-layer packaging, and not all countries have this. So we are just trying to see how we can organize the shipment of samples. We need also to have pre-agreed contracts with air carriers, because usually they don’t want to carry these kinds of dangerous pathogens. We very often have epidemics in certain places where we don’t know the diagnostics, so we don’t know—maybe the sample is not dangerous. But still, if we don’t know, the carriers usually they don’t want to carry it. So we need to have pre-agreement contracts.

The last point is . . . for countries who have signed the Nagoya Protocol, they have particular rules at customs for the shipment of biological material. And so we need to design [a standard material transfer agreement] that takes into account those rules so that countries can ship samples without delay.