ABOVE: BAYLOR COLLEGE OF MEDICINE

Pioneering human geneticist C. Thomas Caskey died Thursday, January 14 at the age of 83. Caskey was a professor at Baylor College of Medicine for over 30 years, where he contributed to the understanding of the human genome and conducted work that led to the treatment of genetic diseases.

“Dr. Caskey was a visionary who saw what was possible and understood the importance genetics would play in medicine,” Paul Klotman, president and executive dean at Baylor, says in a Baylor news release. “Many scientists he mentored are now doing outstanding work around the world, as well as at Baylor College of Medicine. He was a tremendous leader and a good friend.”

Caskey was born in Lancaster, South Carolina in 1938. He briefly attended the University of South Carolina before leaving to attend medical school at Duke University. At Duke, he researched purine allosteric regulation with James B. Wyngaarden. He went on to the National Institutes of Health, where he worked with Nobel laureate Marshall Nirenberg and helped discover the “universality” of the genetic code, demonstrating that the code is the same in nearly all life on Earth. In 1971, he moved to the Baylor College of Medicine. 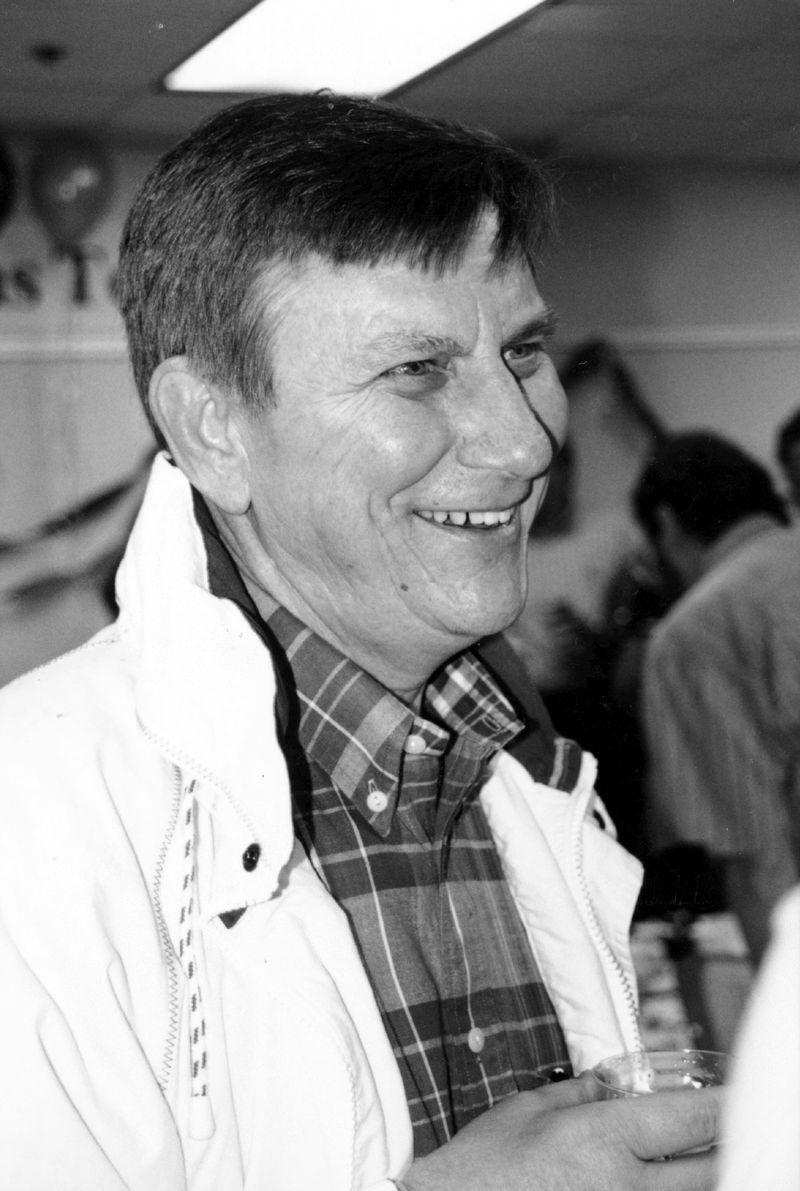 Throughout his long career, Caskey made numerous contributions to the fields of genetics and genomics. According to The Austin American-Statesman, his lab was the first to describe triplet and tetramer repeats in DNA and discover the underlying mechanisms behind Fragile X syndrome. Caskey’s research also uncovered the genetic basis of 25 other major inherited diseases. He was involved in early meetings of the Human Genome Project, the first large-scale effort to map the entire human genome. Forensic scientists worldwide still use Caskey’s PCR-based person identification patent to identify individuals and solve crimes. Caskey was also a physician with 25 years of patient care experience.

Caskey’s colleagues credit him with building the Department of Molecular and Human Genetics at Baylor College of Medicine from the ground up, reports the Statesman, referring to it as “one of the largest and most distinguished genetics programs at any medical school in the world.”

During his tenure, Caskey was known for his willingness to mentor early-career scientists. He mentored over 90 emerging scientists at Baylor, according to the Statesman, many of whom say that he had a massive impact on their careers.

“A core philosophy was his investing in the brightest scientists and physicians early in their careers and allowing them to lead and flourish in an intellectually generous community,” Brendan Lee, professor and chair of the Department of Molecular and Human Genetics at Baylor, says in the news release. “He had an amazing ability to spot this emerging talent and many of his trainees and faculty have grown into leaders in the world of genetics and genomics today.”

In 1994, Caskey joined Merck Research Laboratories as vice president, overseeing their West Point site. There, under his leadership, two breakthrough drugs for HIV were developed, reports the Statesman. Later, he became the CEO of the Brown Foundation Institute of Molecular Medicine at the University of Texas Health Science Center at Houston. He returned to Baylor in 2011, where he remained for the last 11 years of his life.

His recent work used whole genome-wide sequencing and metabolomics to try to prevent adult-onset diseases such as cancer and cardiovascular disease, and his research applied whole genome sequencing to understand and prevent disease.

Caskey is survived by his wife, Peggy Pearce Caskey, his two children, Clifton and Caroline Caskey, and three grandchildren, according to the news release, as well as his brother, John Caskey, and his unrelated “son” Steve Marinier.