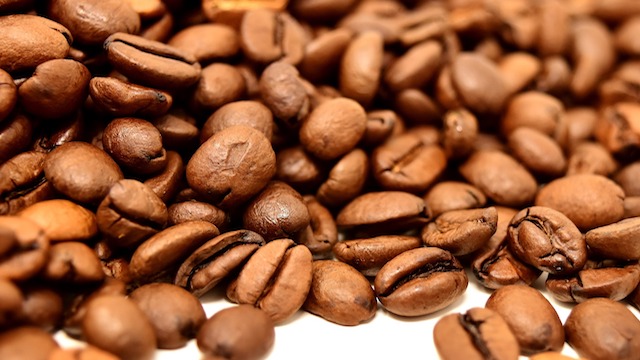 Scientists have engineered human cells that boost the production of insulin in response to caffeine. These modified cells could one day help treat patients with type 2 diabetes, researchers suggested in their report, published yesterday (June 19) in Nature Communications.

“You could completely integrate this into your lifestyle,” study coauthor Martin Fussenegger, a biotechnologist at the Swiss Federal Institute of Technology in Zurich, tells The Guardian. “You have a tea or coffee in the morning, another after lunch, and another at dinner, depending on how much drug you need to get your glucose back down.”

Fussenegger and his colleagues engineered human embryonic kidney cells that produce a synthetic version of human glucagon-like peptide 1 (GLP-1), a molecule that prompts the release of insulin, in the presence of caffeine.

Then, the team injected diabetic mice with an implant containing hundreds of the engineered cells. This revealed...

Such implants are unlikely to be accidently triggered by other foods or beverages, Fussenegger tells New Scientist. “[V]ery small trace amounts of caffeine will not trigger the system,” he says.

Although the technique is still in the early stages of development, if it proves to be safe and effective in humans, it could one day replace insulin injections, Fussenegger tells The Guardian. “You could have your normal life back,” he says. “The implant could last for six months to a year before it would need to be replaced.”